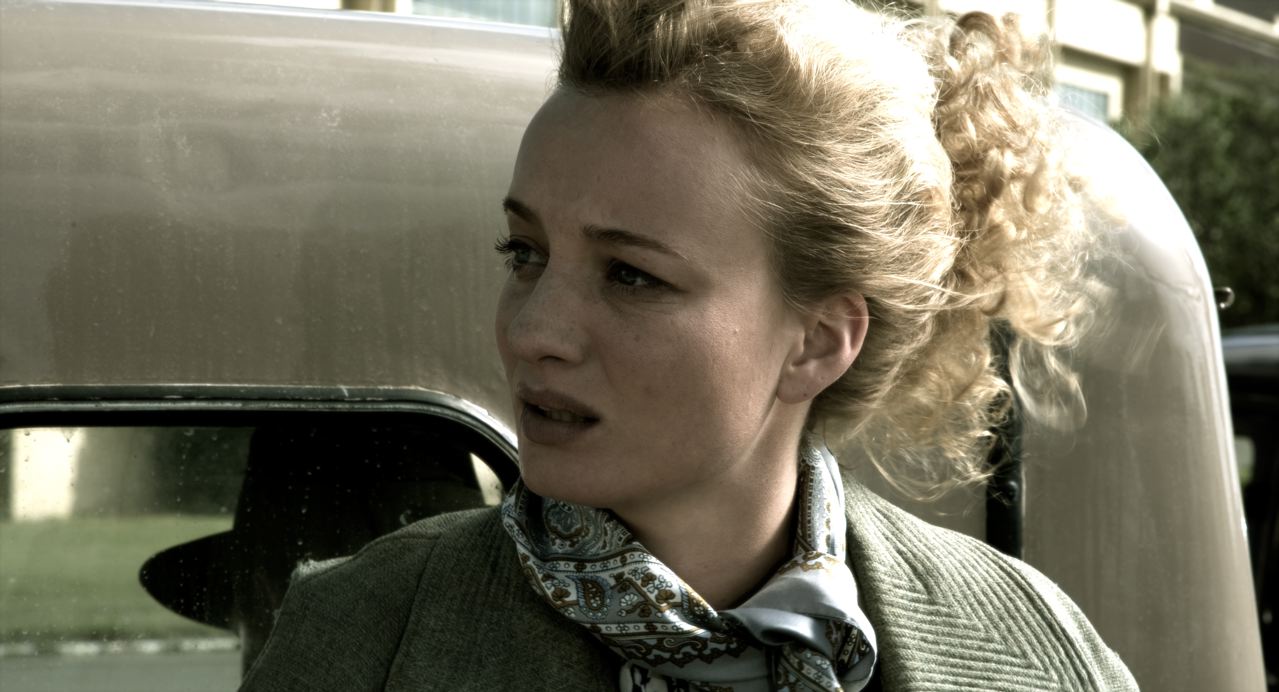 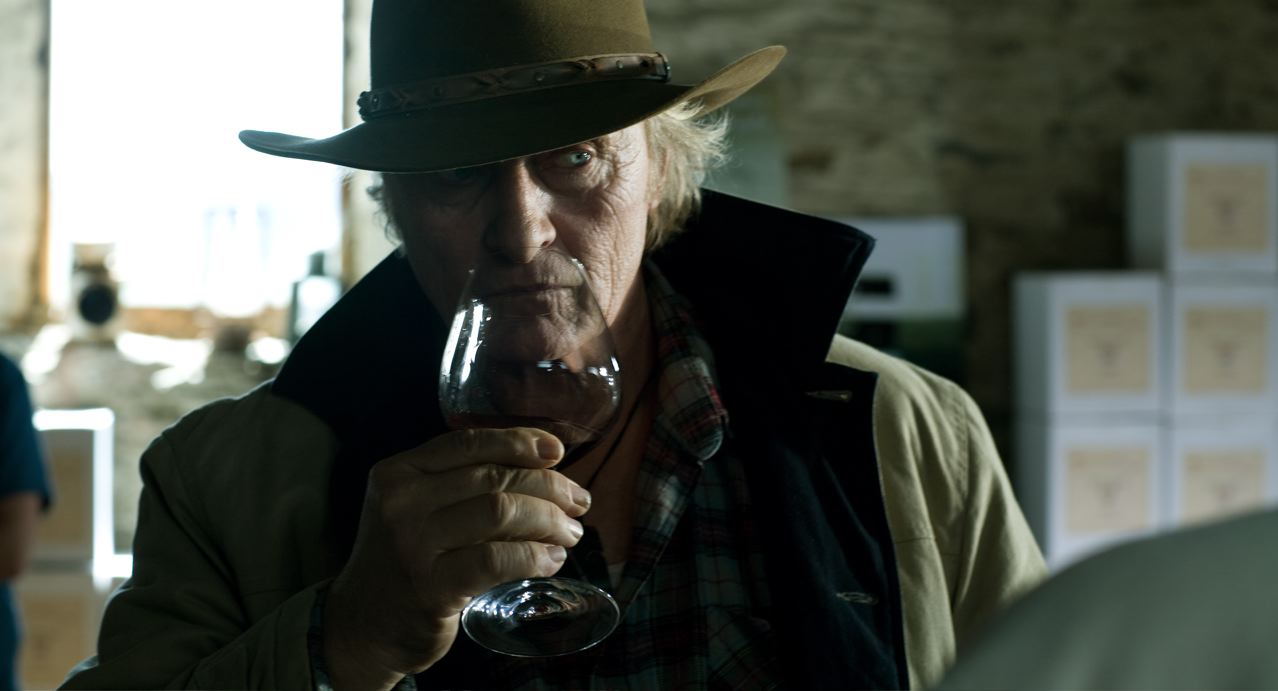 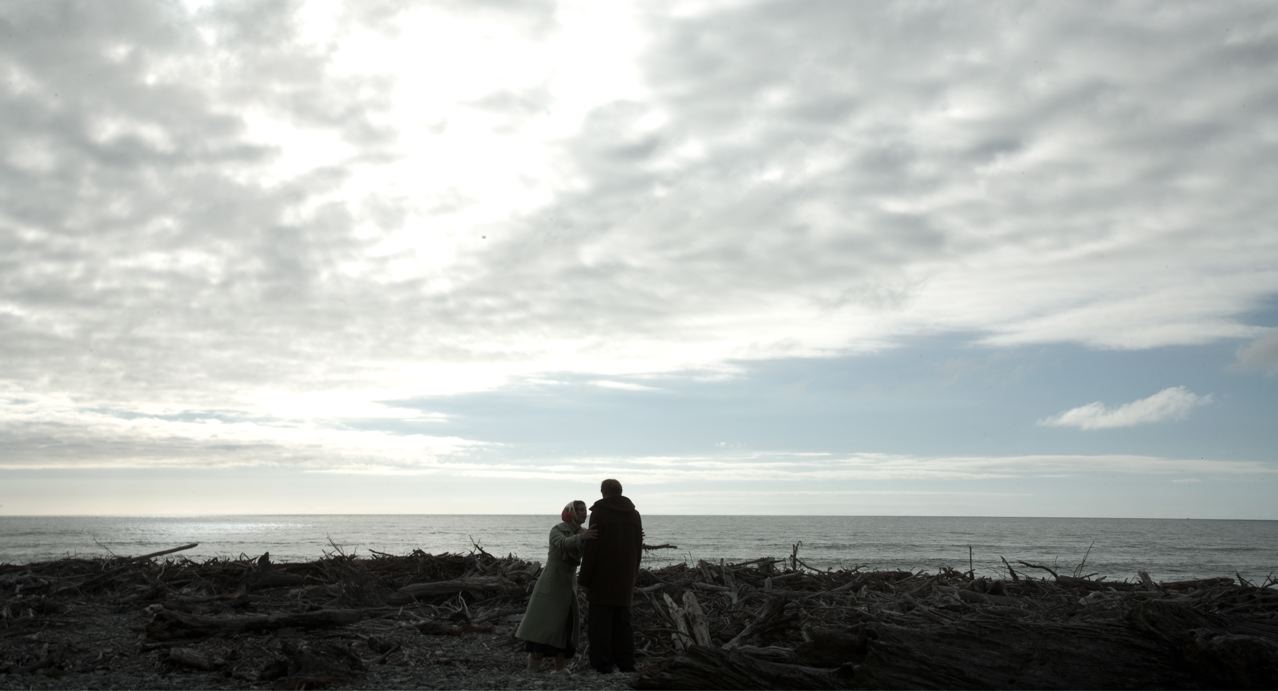 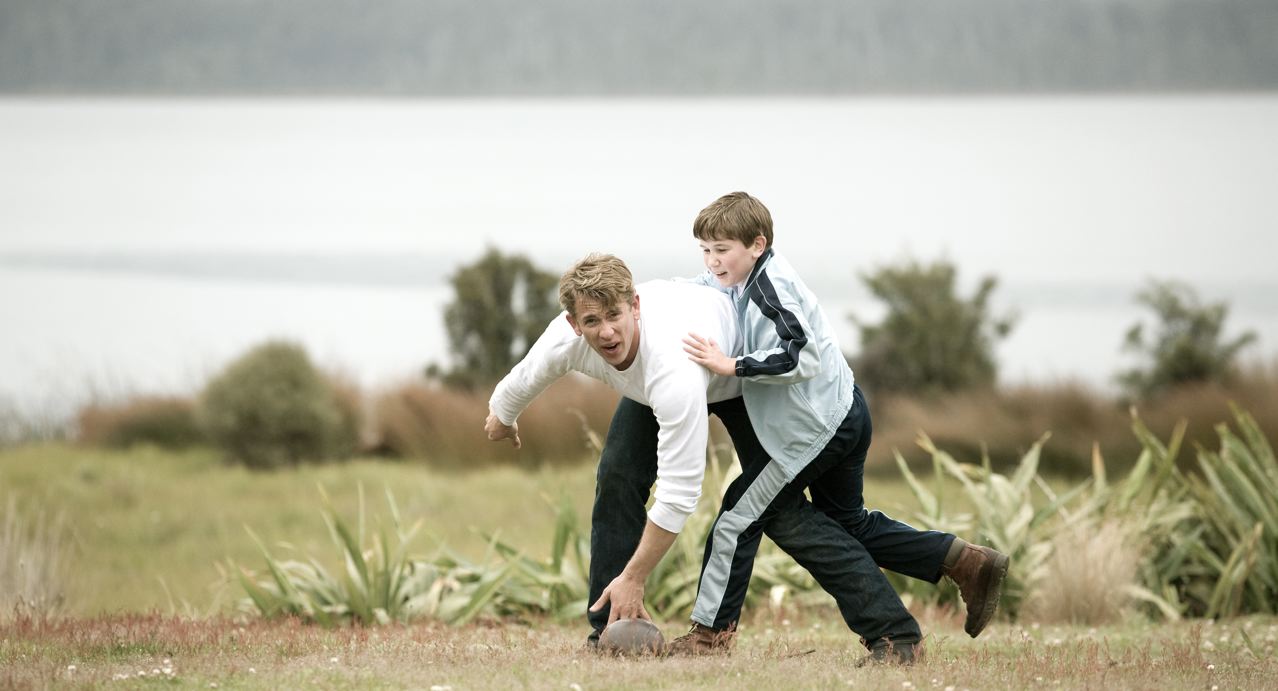 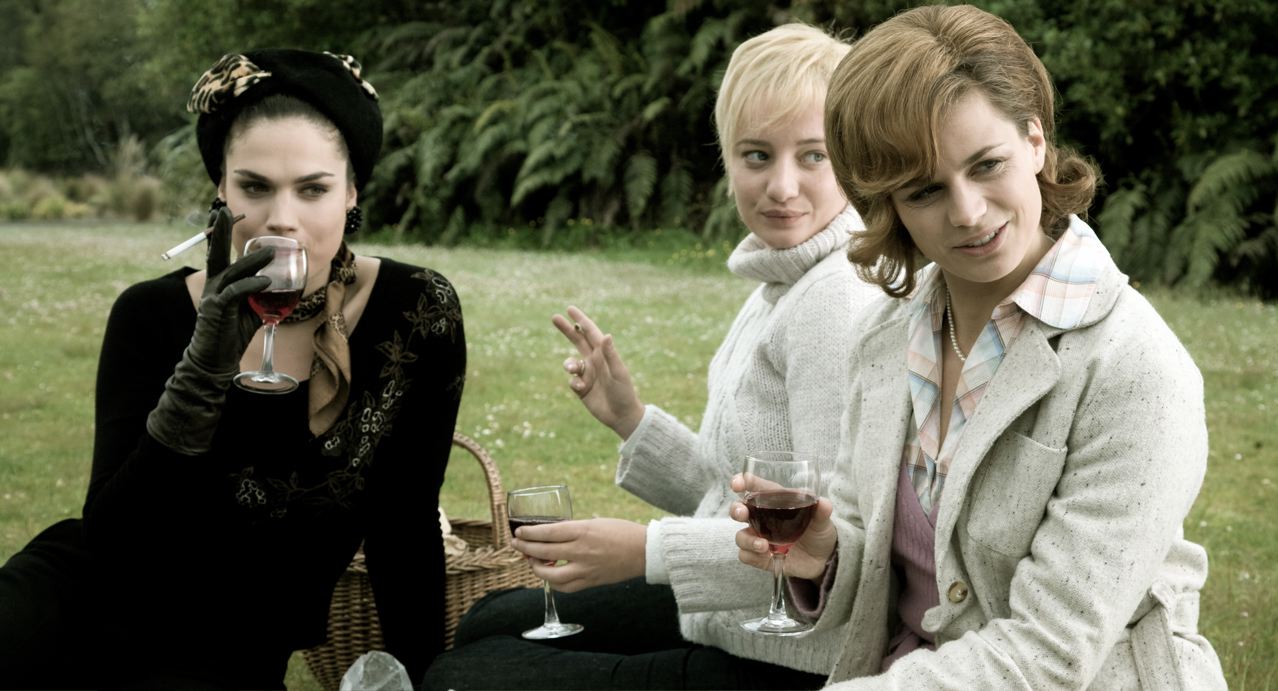 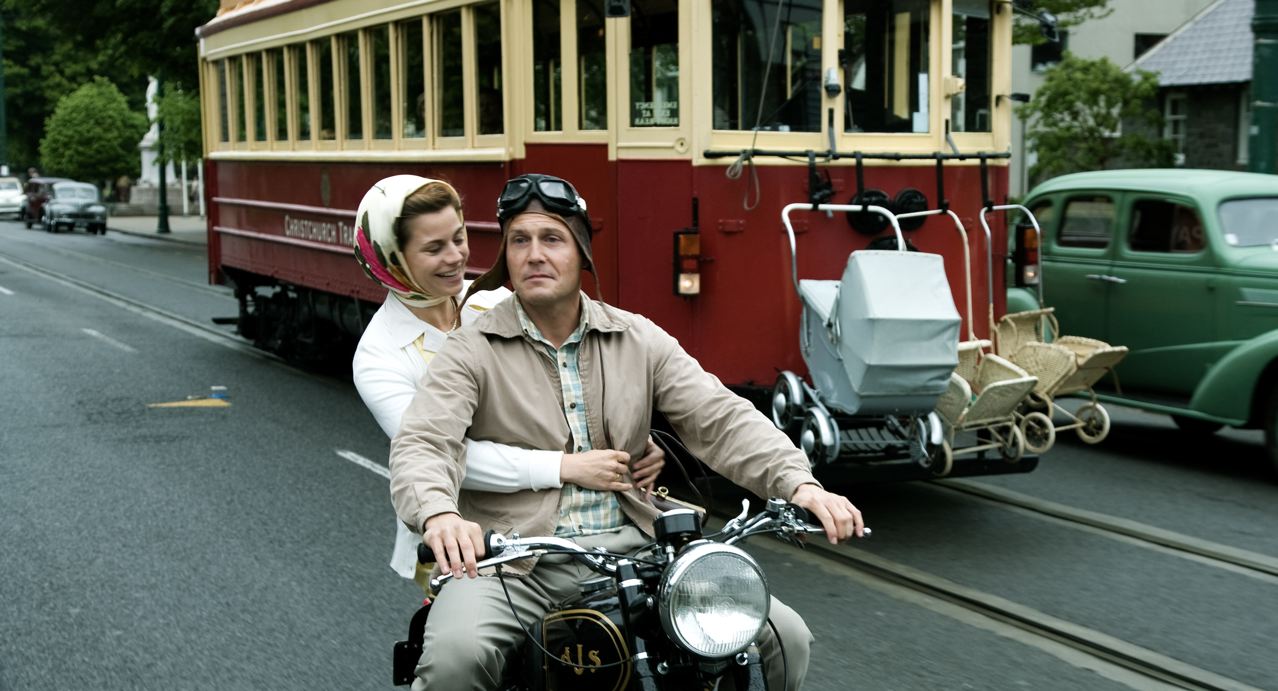 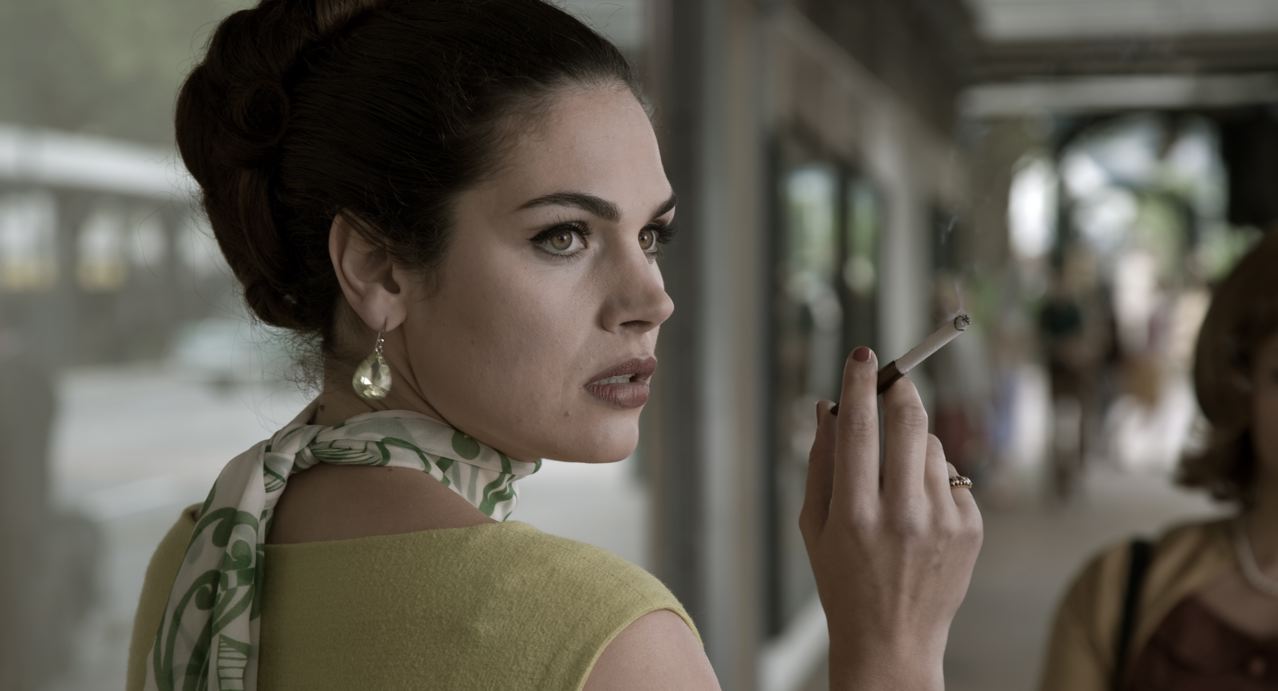 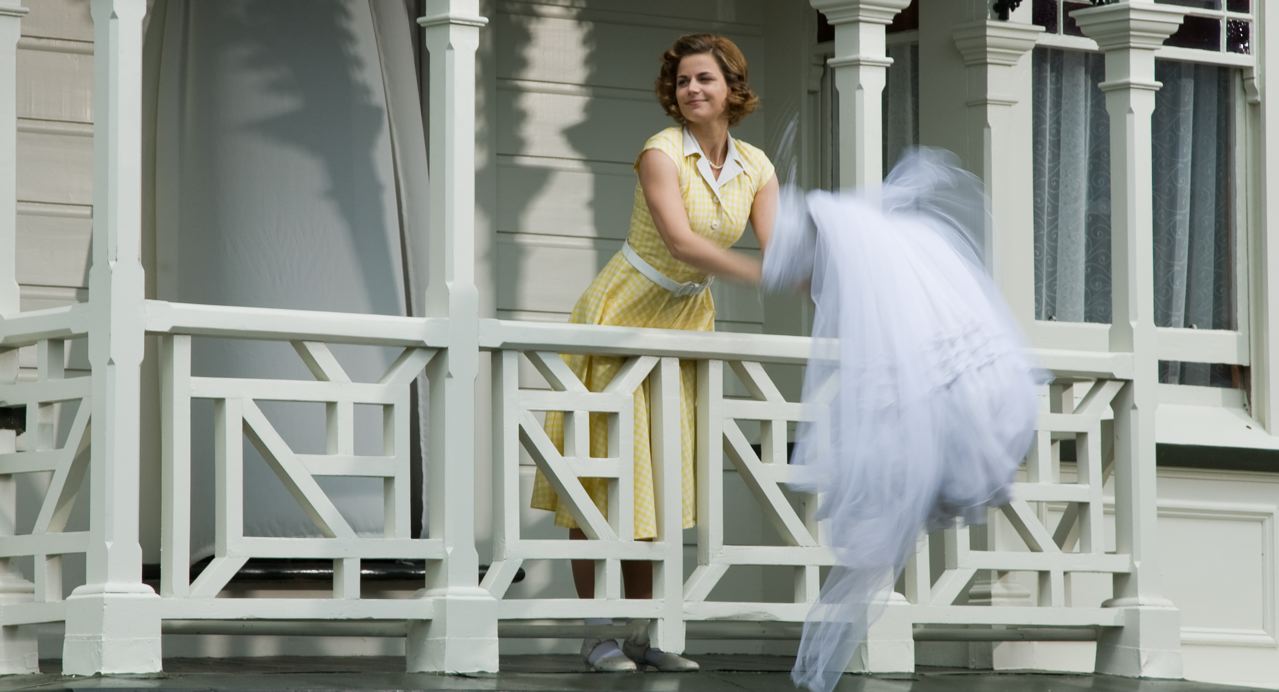 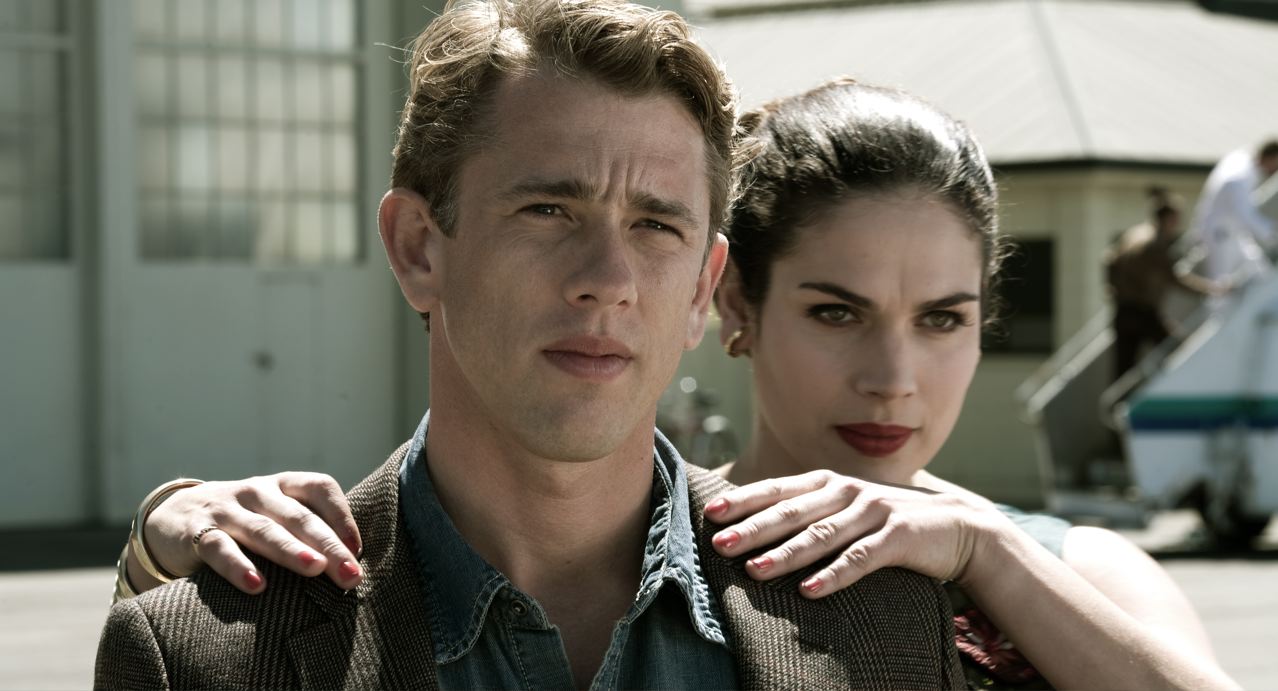 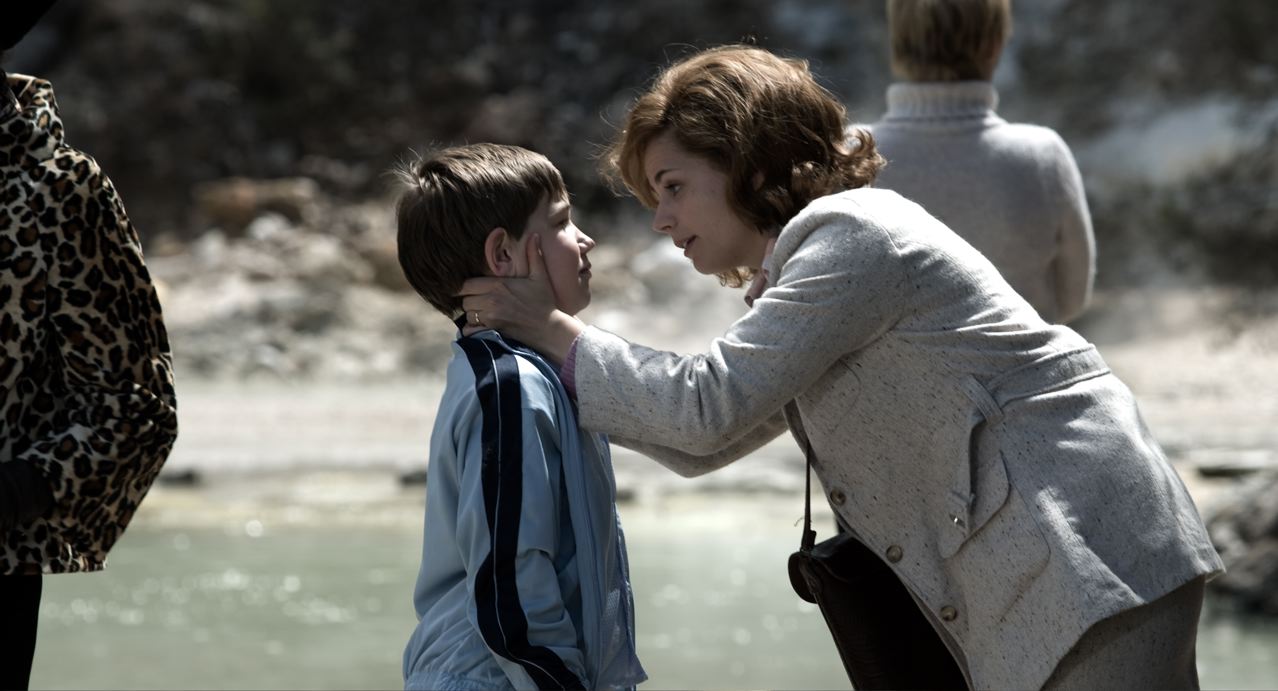 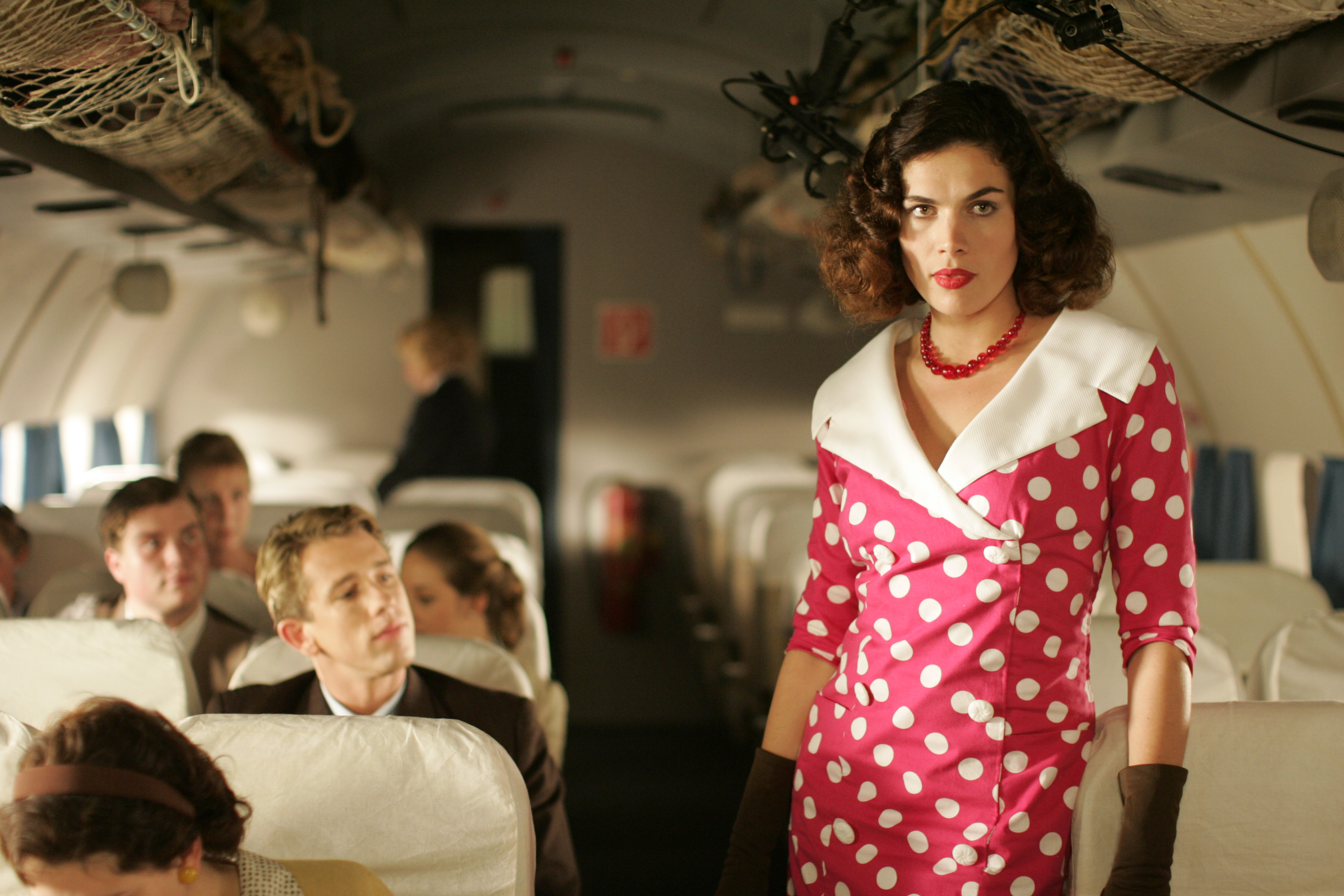 A forbidden love, an impossible choice, a secret pact.

Three young Dutch women, Marjorie, Ada and Esther, eager to escape the damp and suffocating atmosphere in post-war Holland, are looking forward to a brighter life in New Zealand.  They meet each other on the immigration flight to their new country, where they are to be joined with their future husbands, already settled in New Zealand.

During the flight, the three young women encounter Frank, who is immigrating to New Zealand to be a share farmer.  In the early years in their new country, the lives of Marjorie, Esther and Ada become entangled.  They lose each other out of sight and it’s only after fifty  years, at Frank’s funeral that they discover how much their lives have become intertwined through their different relationships with Frank.

Inspired by the true story of the Last Great Air Race London-Christchurch in October 1953. The KLM aircraft, that won the handicap race, carried 40 Dutch immigrants to New Zealand.  Most of them were young women on their way to join their fiancés already settled in their new country.  The international press gave the KLM flight the pet name of “Bride Flight”.