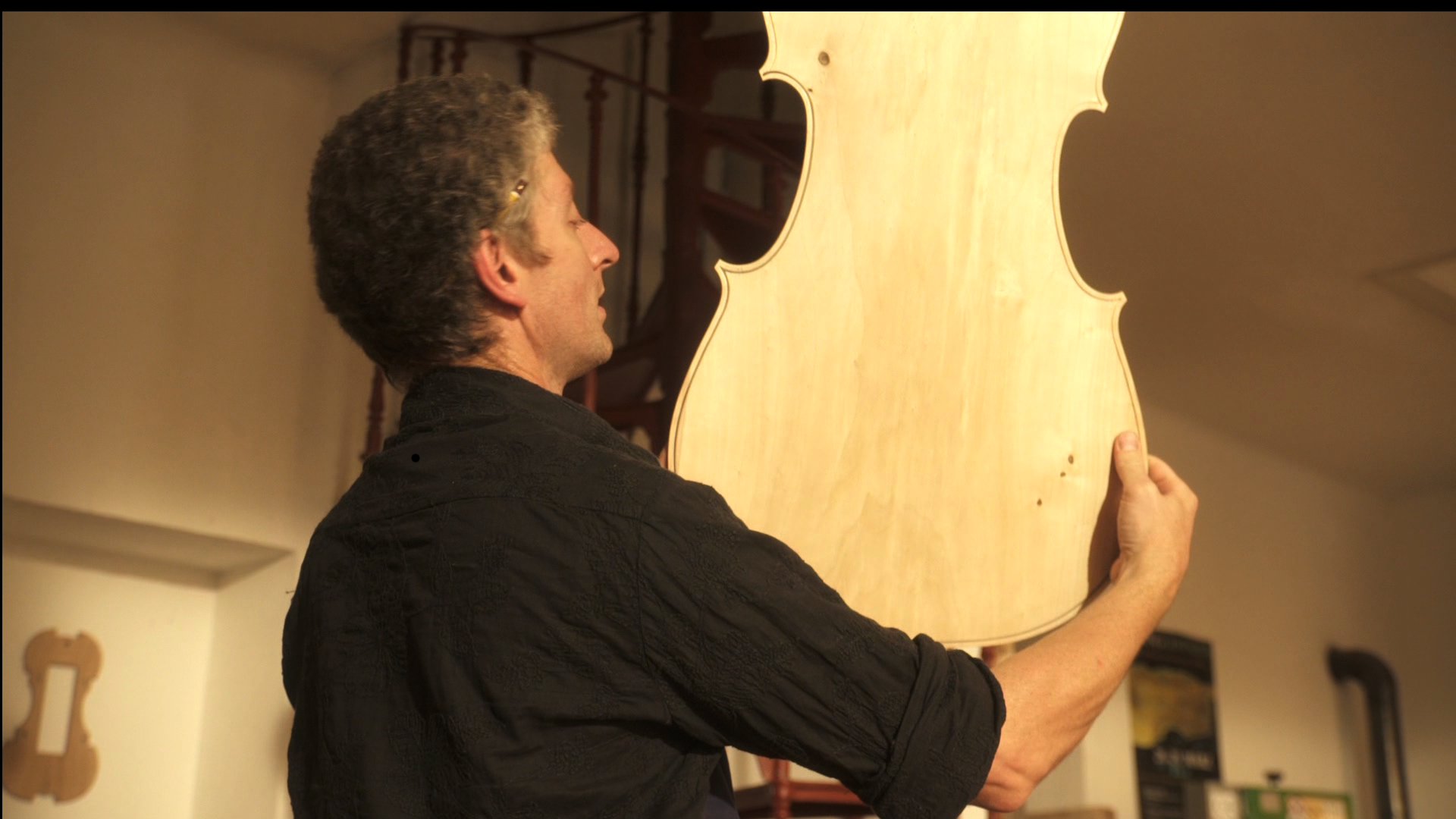 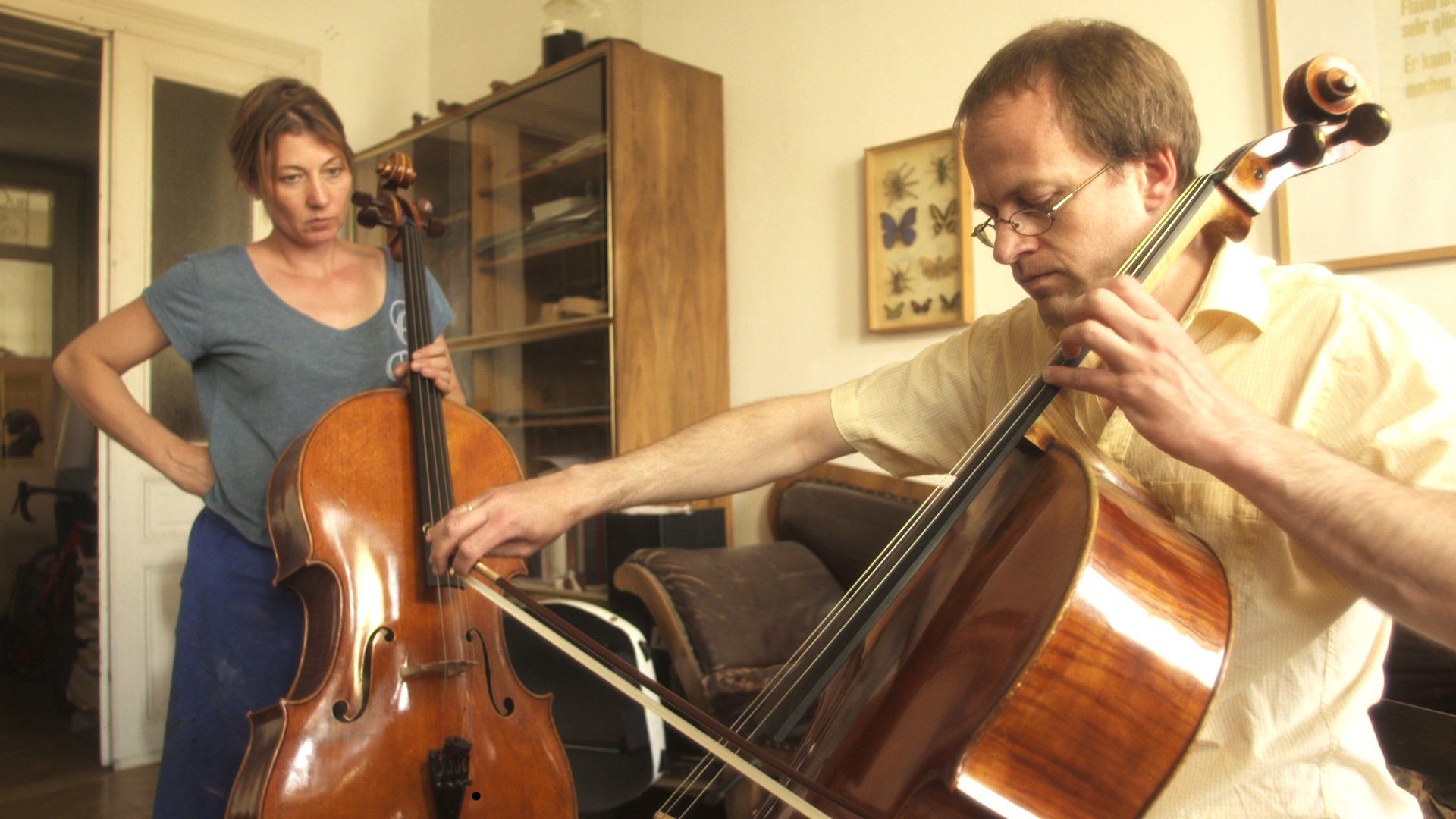 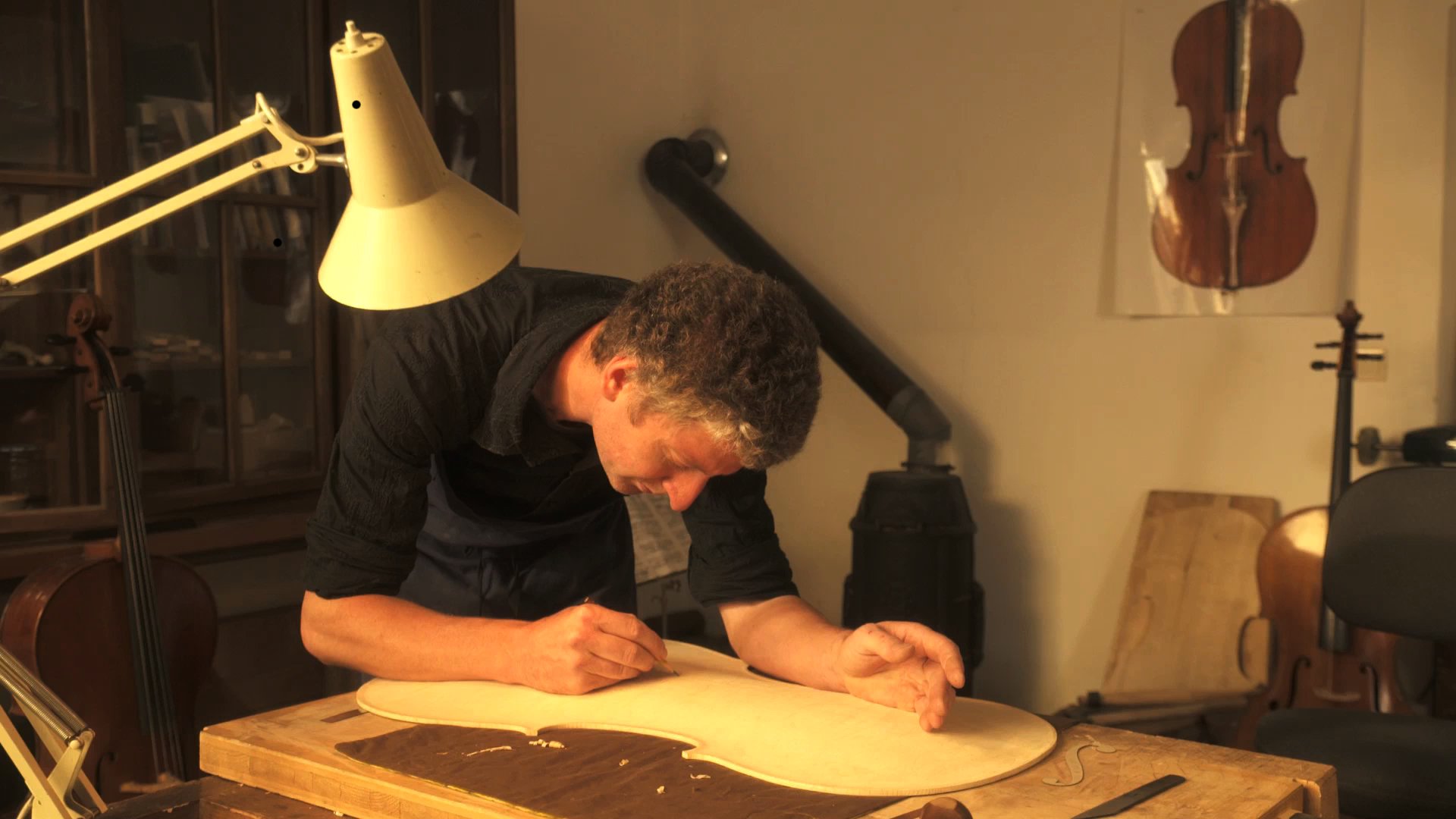 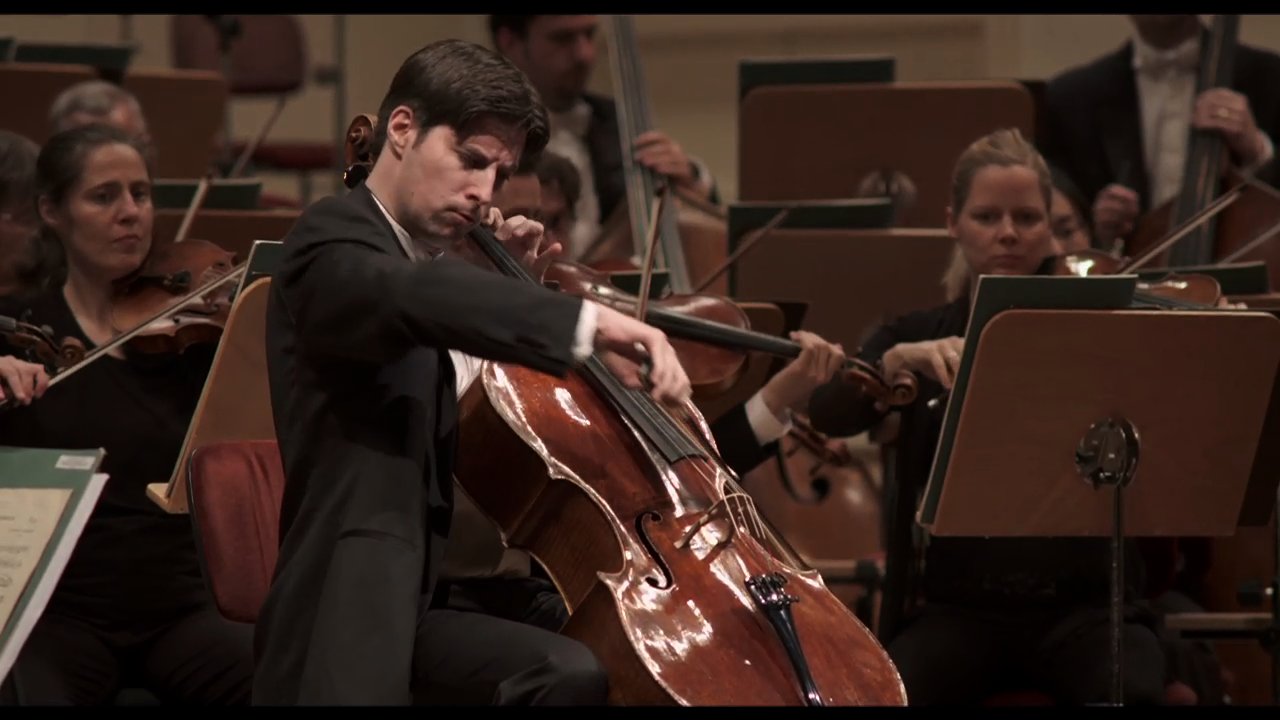 Four strings, a wooden box that has lived for 300 years.

The cello is the most human-like of all musical instruments in shape, size and sound.

A daughter searches for her father’s stolen instrument for a decade. An artisan looks for the best way to craft the perfect piece of wood. A soloist travels the world playing. A copyist recreates the sound of the great masters.

The cello. More than just a musical instrument.