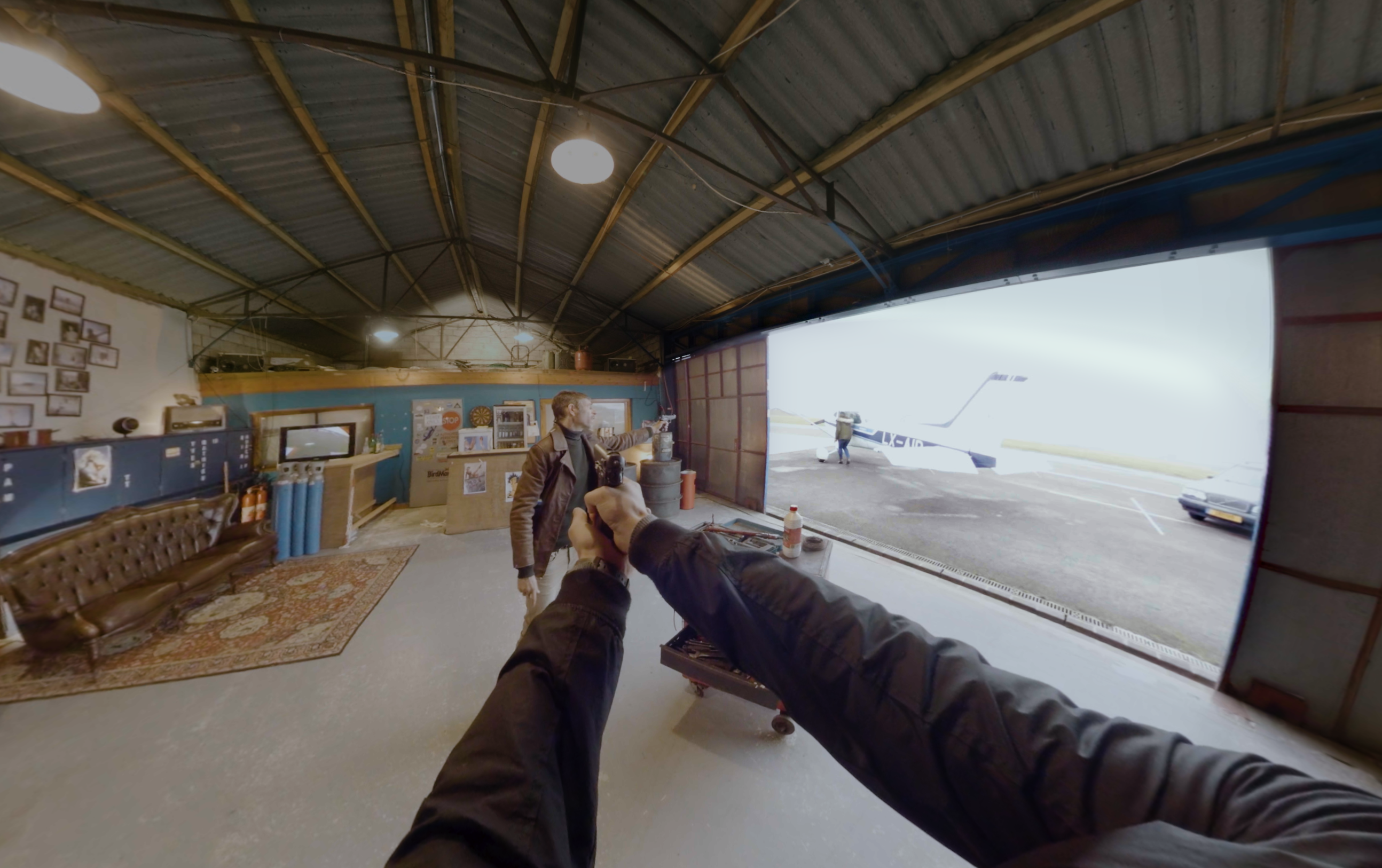 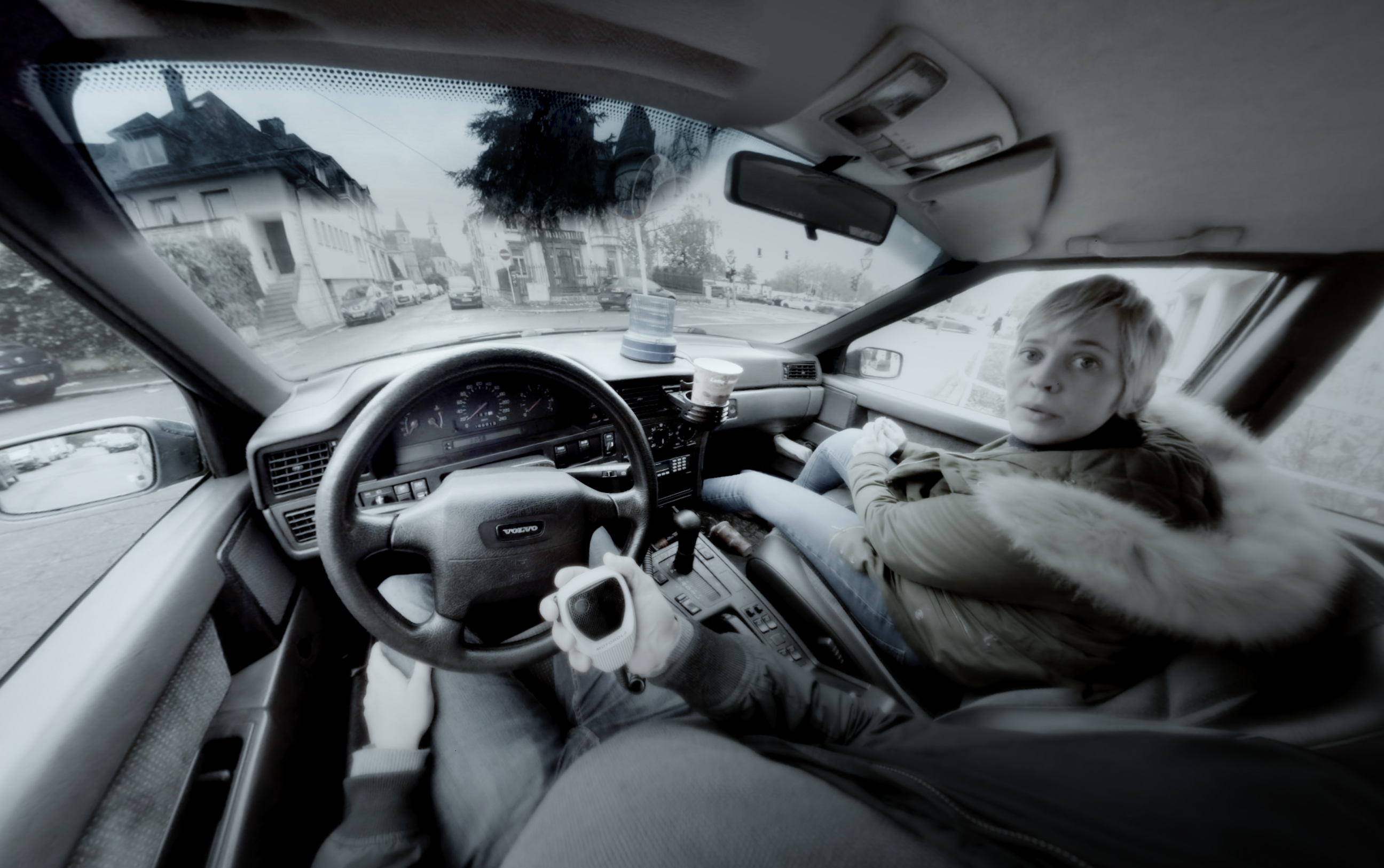 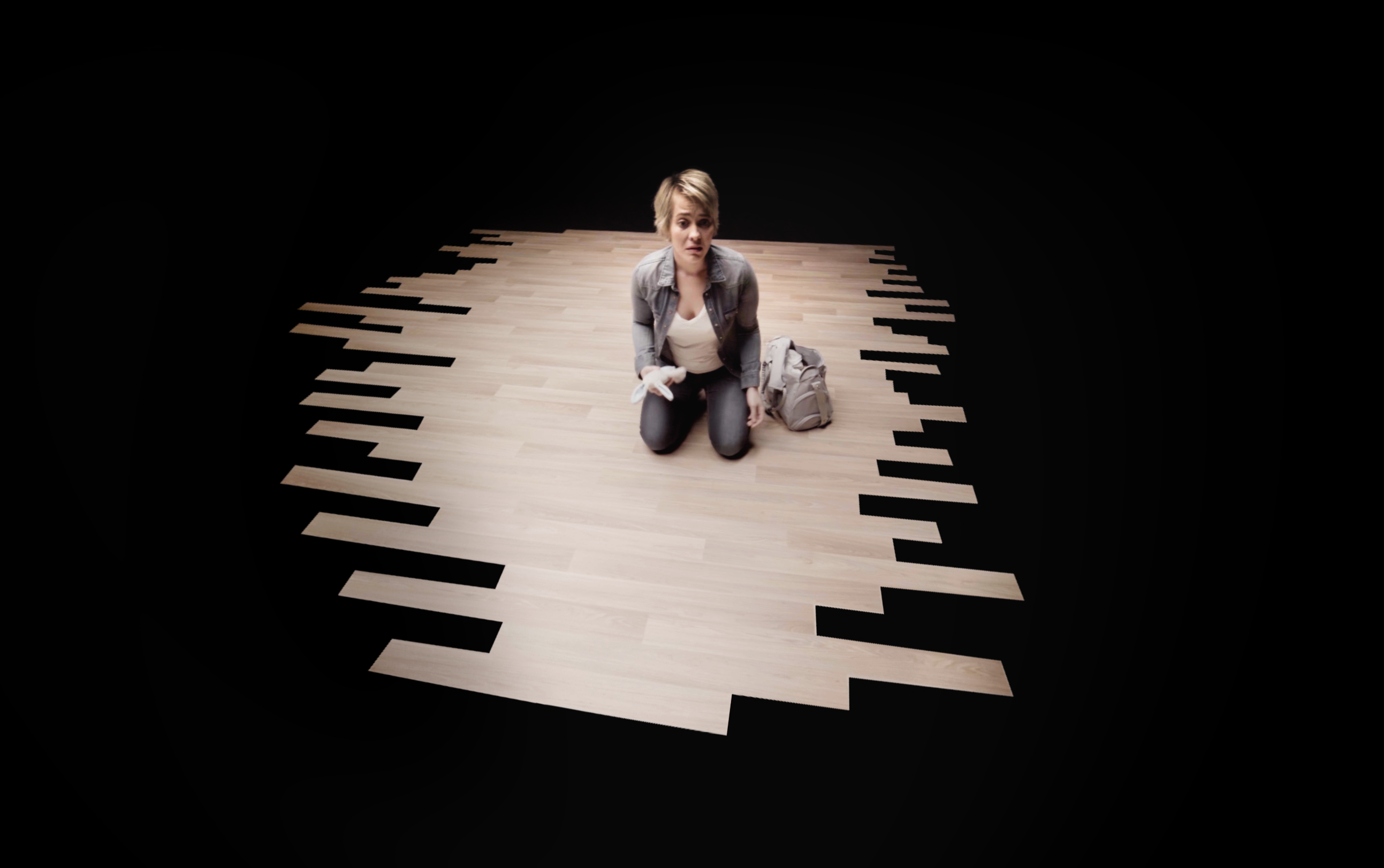 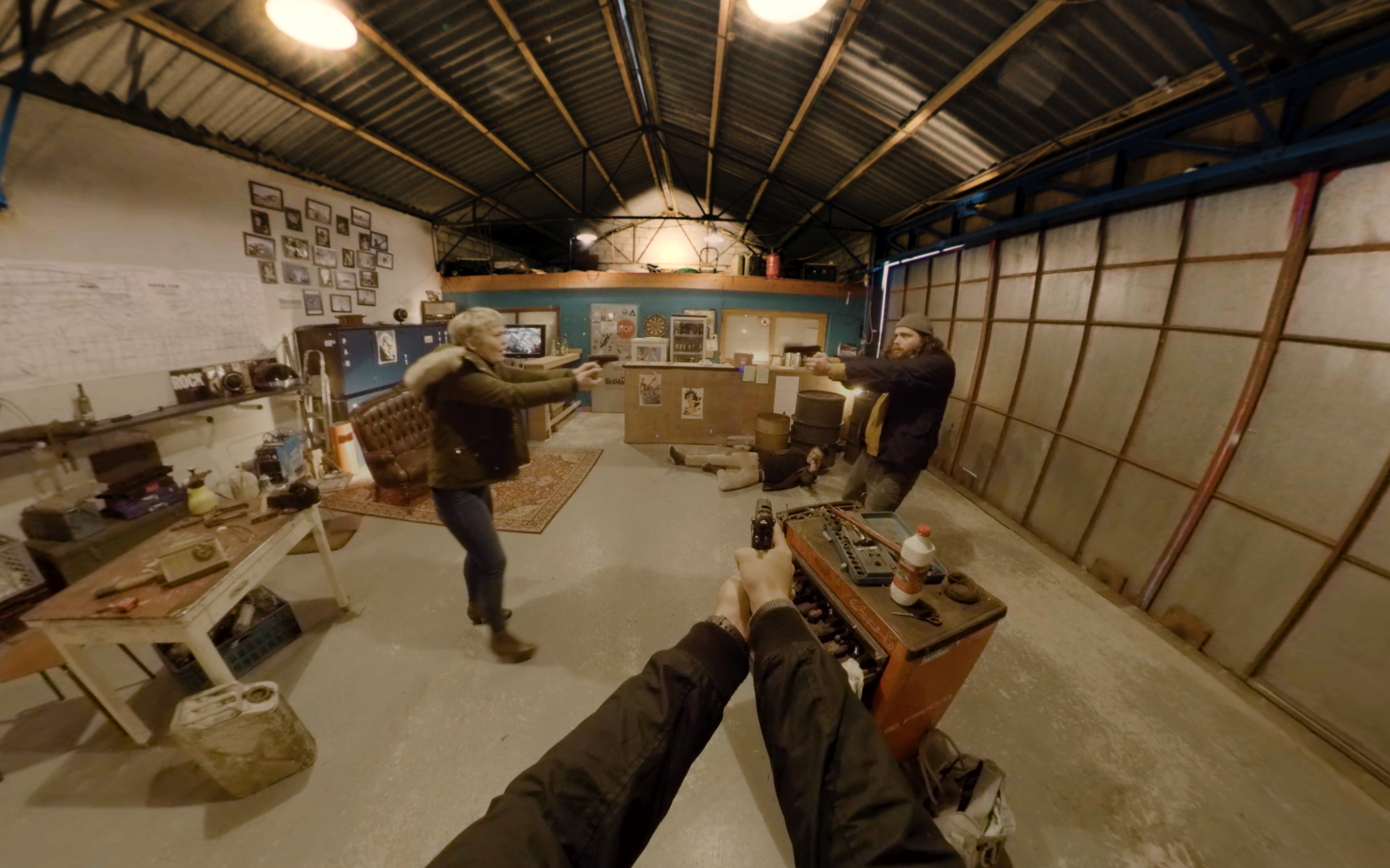 Imagine opening your eyes and finding yourself in the middle of a Mexican Standoff! 4 people including you, 4 guns and a confrontation from which no participant can retreat without being exposed to danger.

Who is your friend, who your foe? Are you willing to help the girl in front of you find her baby, Jakob? Can you trust her? How will you get out of this situation?

Finding Jakob is an interactive VR film: the way you watch it will influence the storyline! It was edited with Virtelio, an interactvity software for VR content.

Developed by Luxembourg startup realab that allows  filmmakers to create different versions of the same film for an interactive viewing experience. When seeing the film, viewers will not be aware that their unconscious behavior and interests generate a unique version of events. Watch the same film several times without watching the same film!