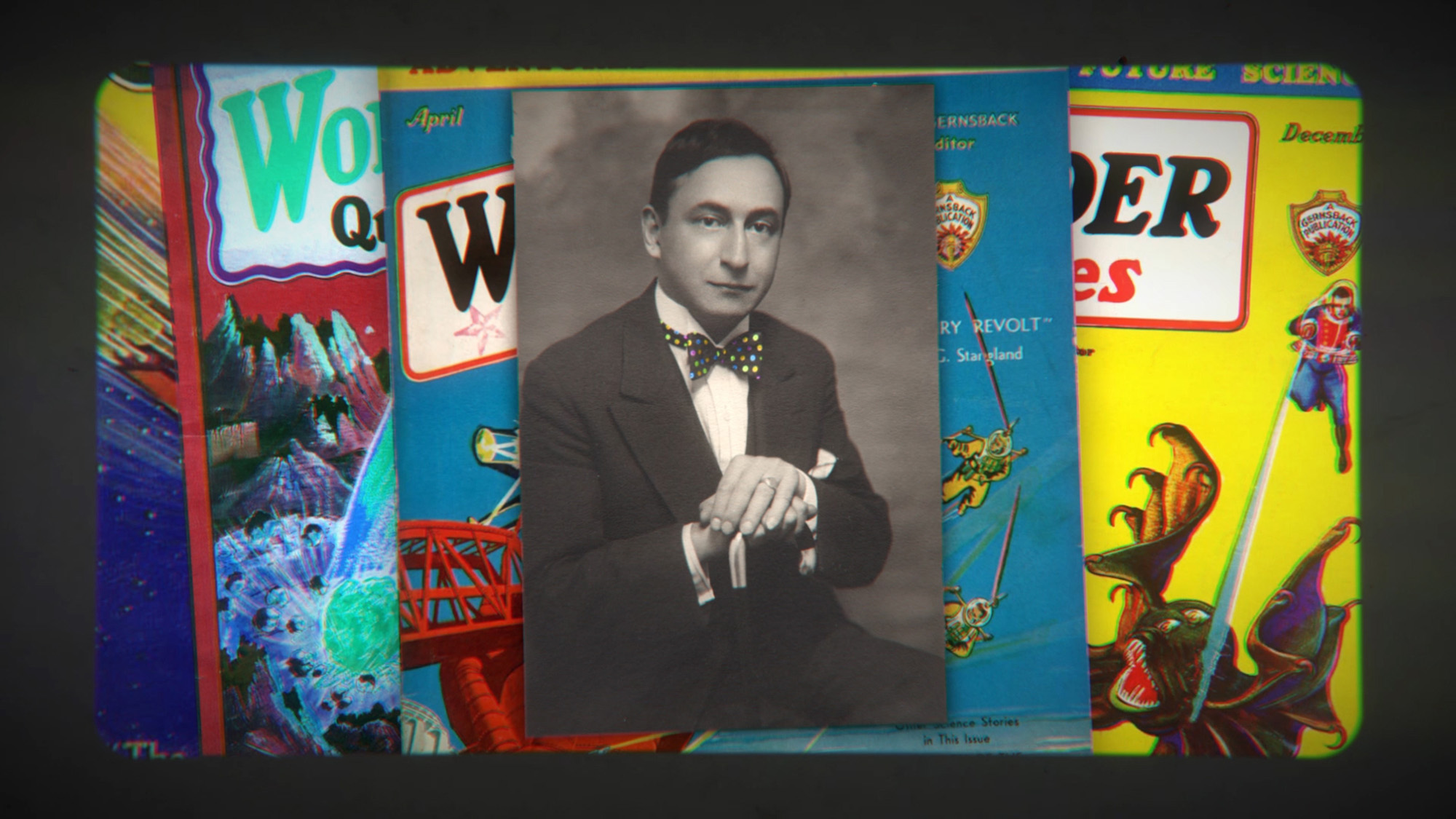 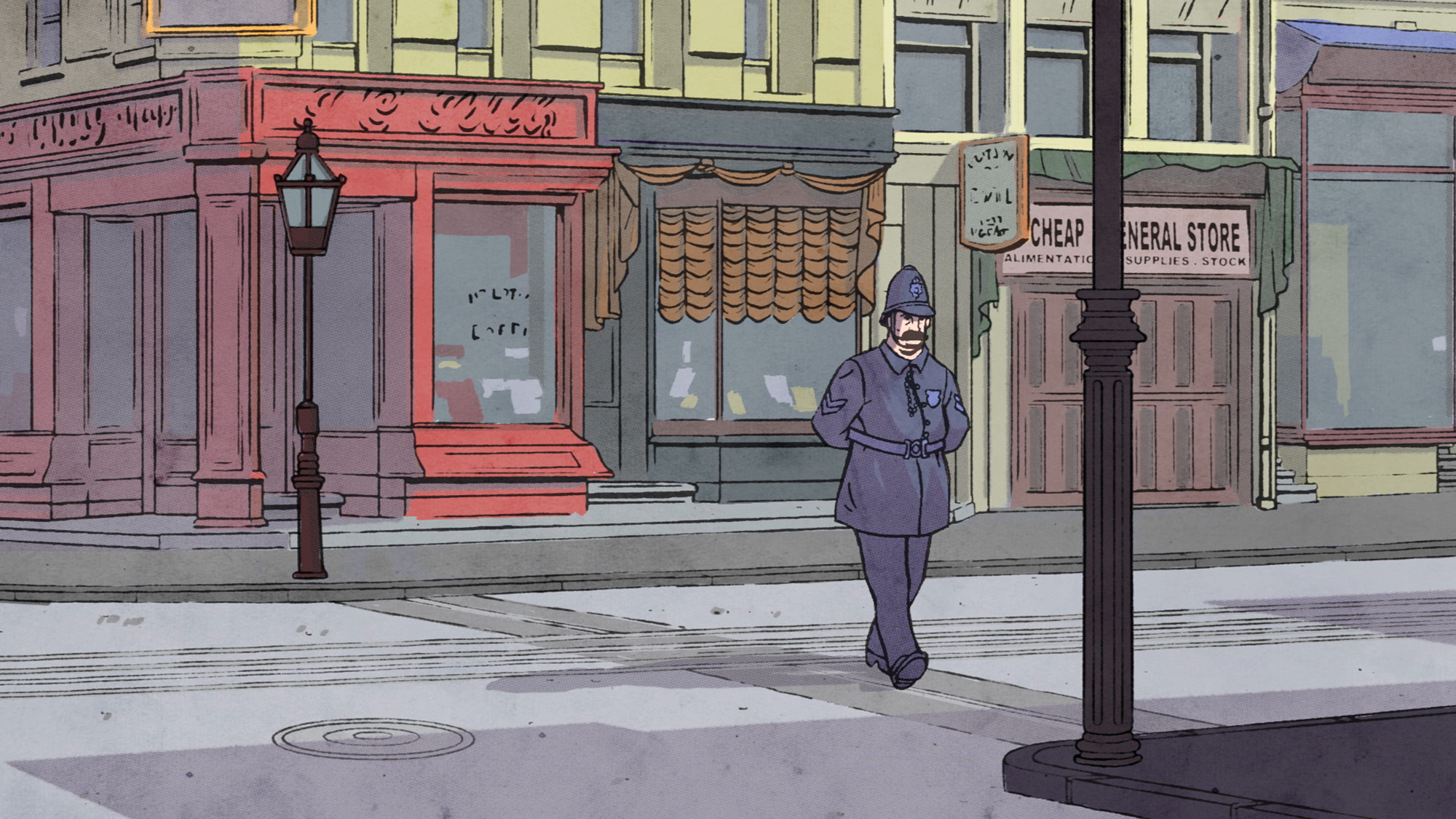 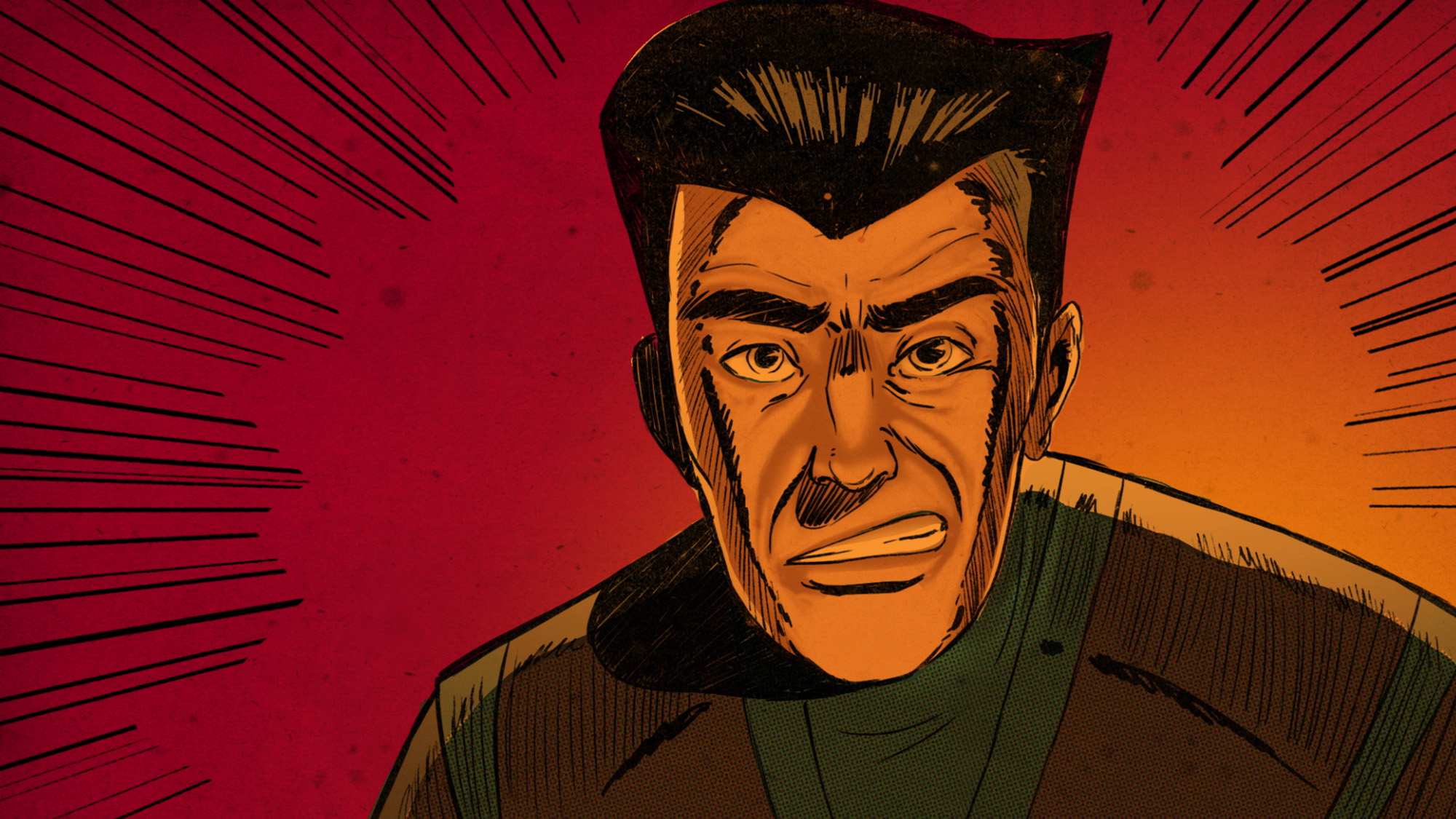 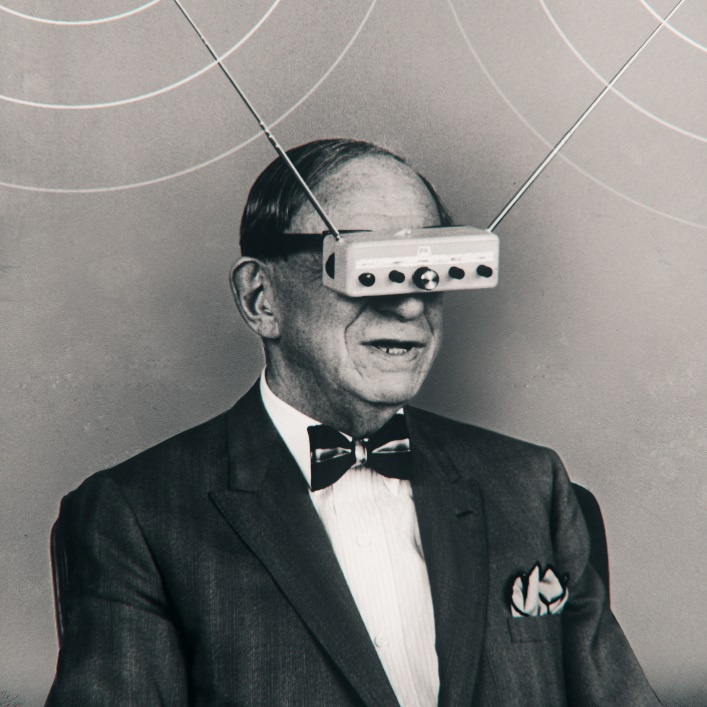 Tune into the Future

One hundred years before the internet, a self-declared tech guru started preaching the future to his flock of outsiders. Meet the most influential nerd you may never have heard of: Hugo Gernsback. Decades in advance he foresaw Skype, jetpacks, space mining and drones. But even though he would accumulate over 80 patents throughout his life and befriend the likes of Edison and Tesla, his most influential invention remains Science Fiction. Gernsback planted the seeds for pop-culture phenomena such as Superman, Star Wars and a whole nation’s obsession with UFOs.

Wrong Men (BE), Melusine Productions (LU), What About (BE)