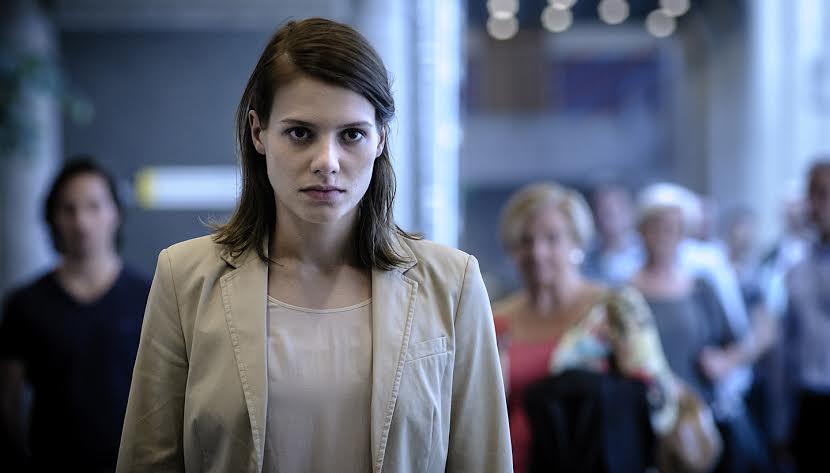 ‘Accused’ (Lucia de B.) is a psychological thriller, based on one of the most controversial court cases in the Netherlands. Nurse Lucia de Berk was sentenced to life imprisonment, said to have killed at least 7 babies and elderly people. One whistle blower succeeded in setting Lucia free, but only after Lucia having been locked up for more then 6 years. Eventually, none of the ‘murders’ turned out to be proving.