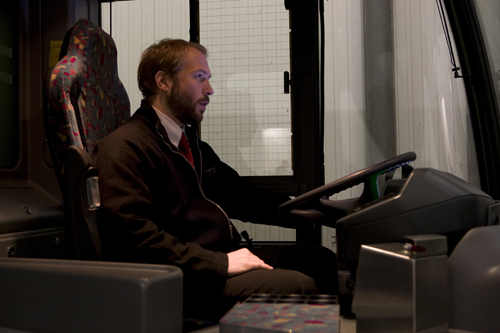 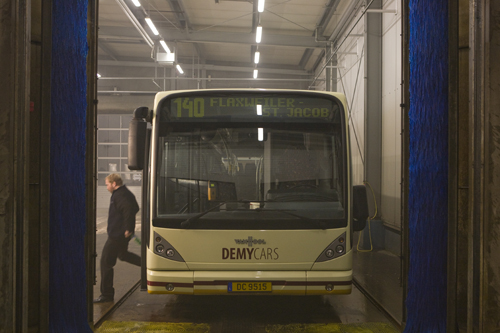 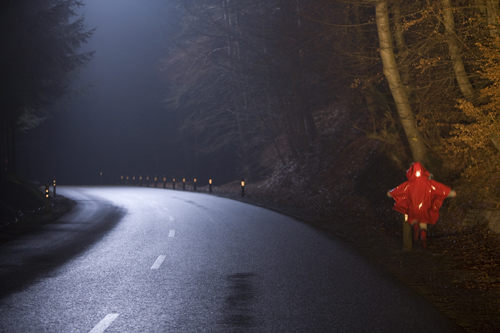 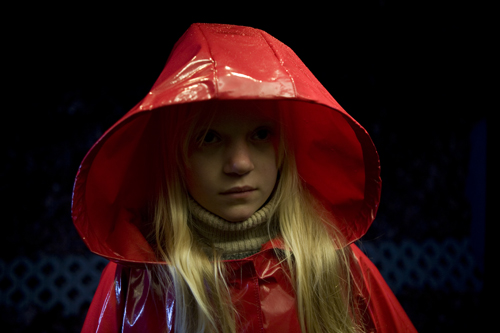 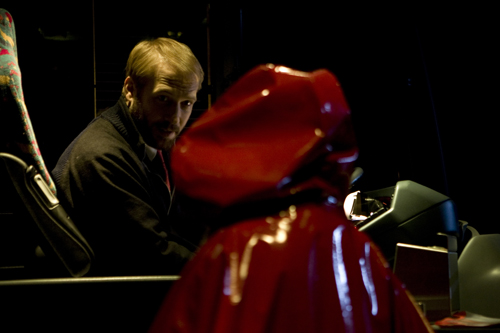 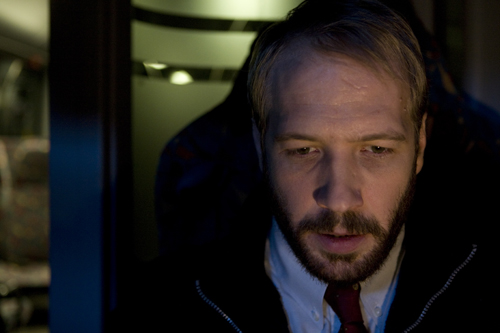 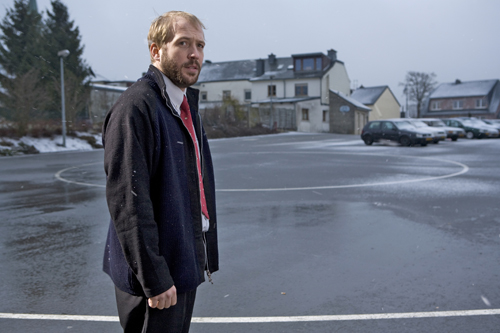 A bus driver, Mark drives his assigned bus, 140 as usual. His routine life has not changed for a long time: He drives the same bus, with the same time schedule, on the same route, everyday.  The constant rainy weather on top of all makes it even harder to differentiate this day from any other.

But tonight, his routine life is about to change dramatically.  He spots a little girl in a red rain coat, all by herself in the deep forest. He can not simply leave her behind on the road, and decides to give her a ride… a ride which takes him to an unknown world.