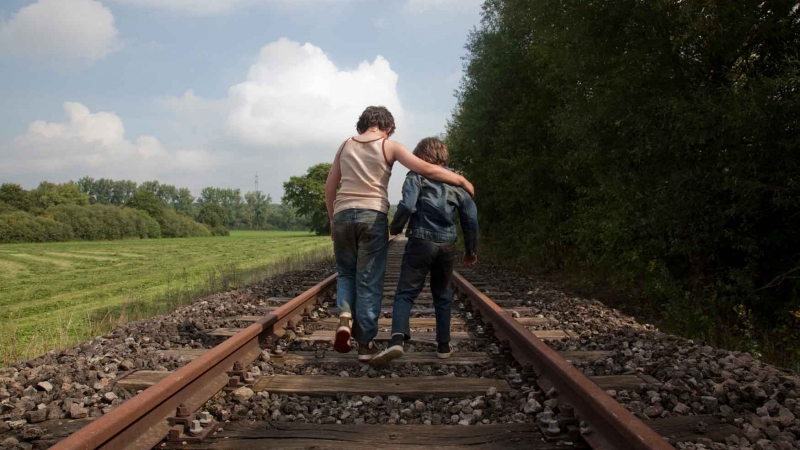 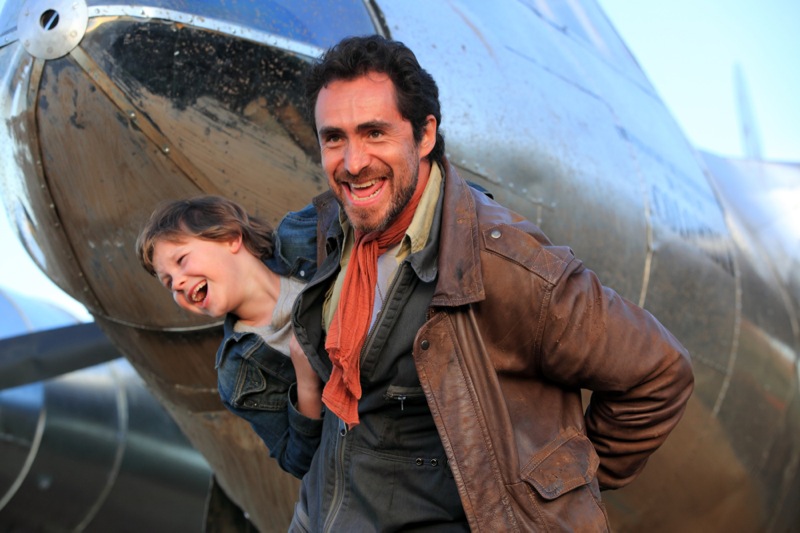 The Runway is inspired by the true story of a South American pilot who crashed his plane in a field near Mallow in Ireland in 1983. Against all odds, the people of the town came together to build a runway to get him home and briefly caught the imagination of the nation.