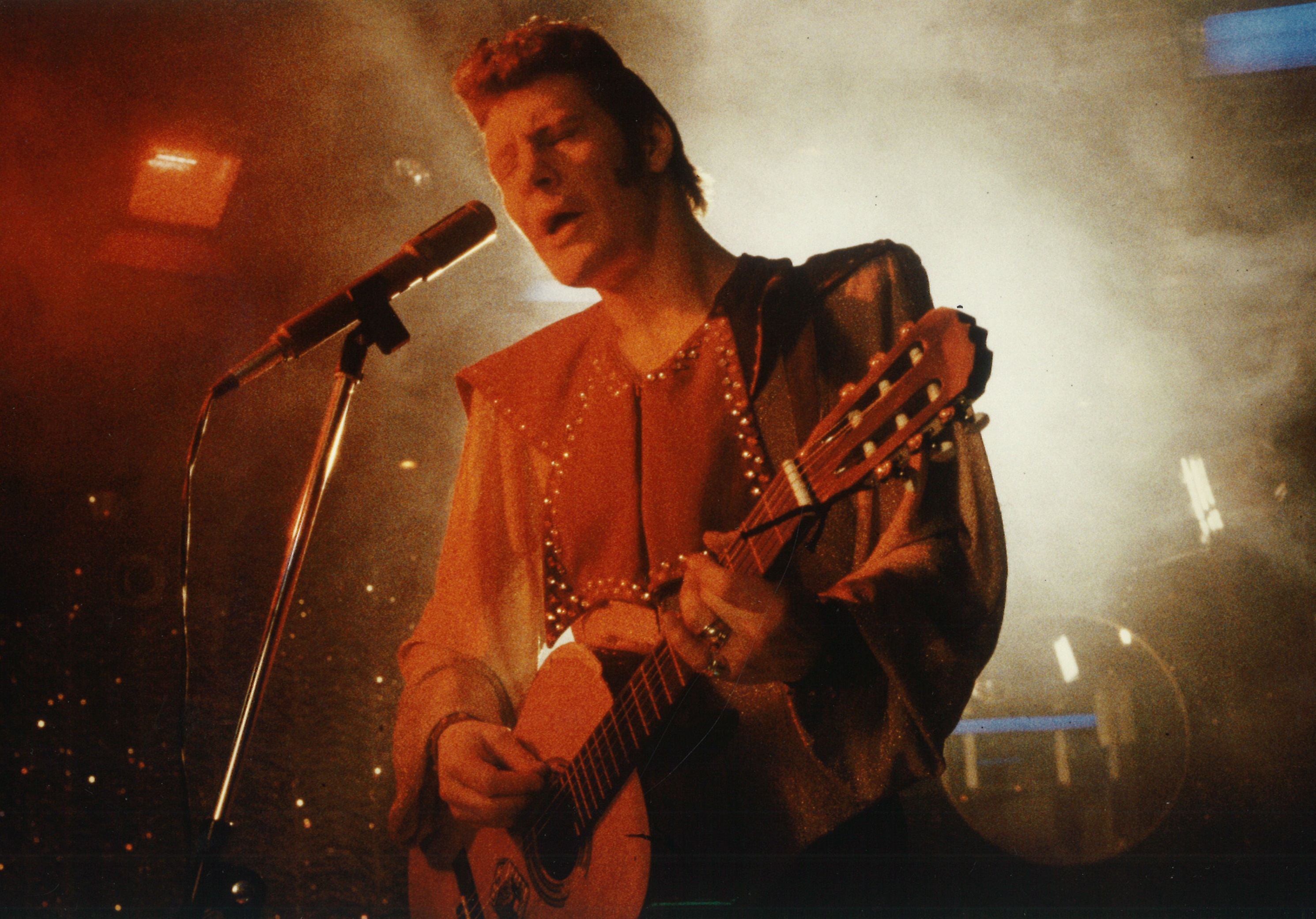 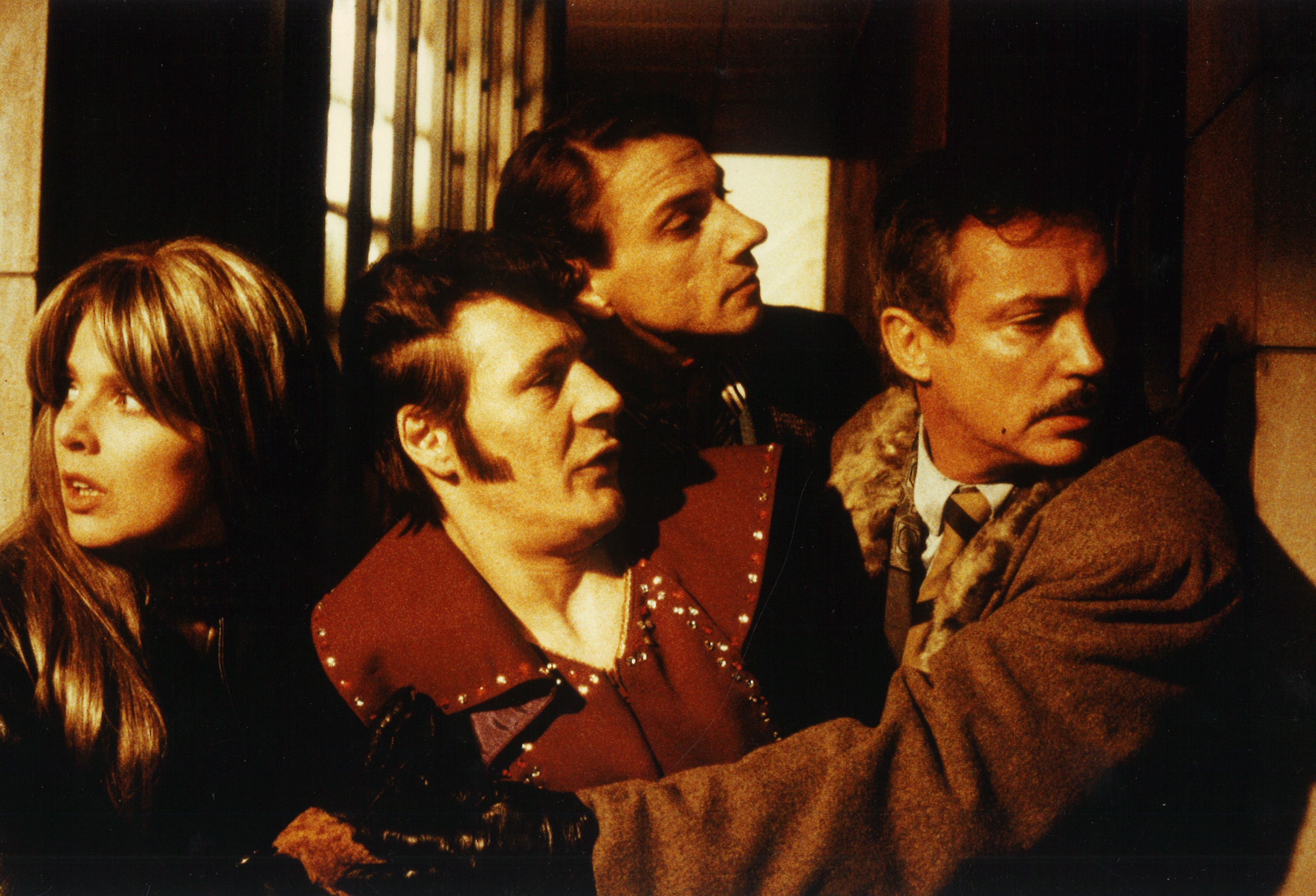 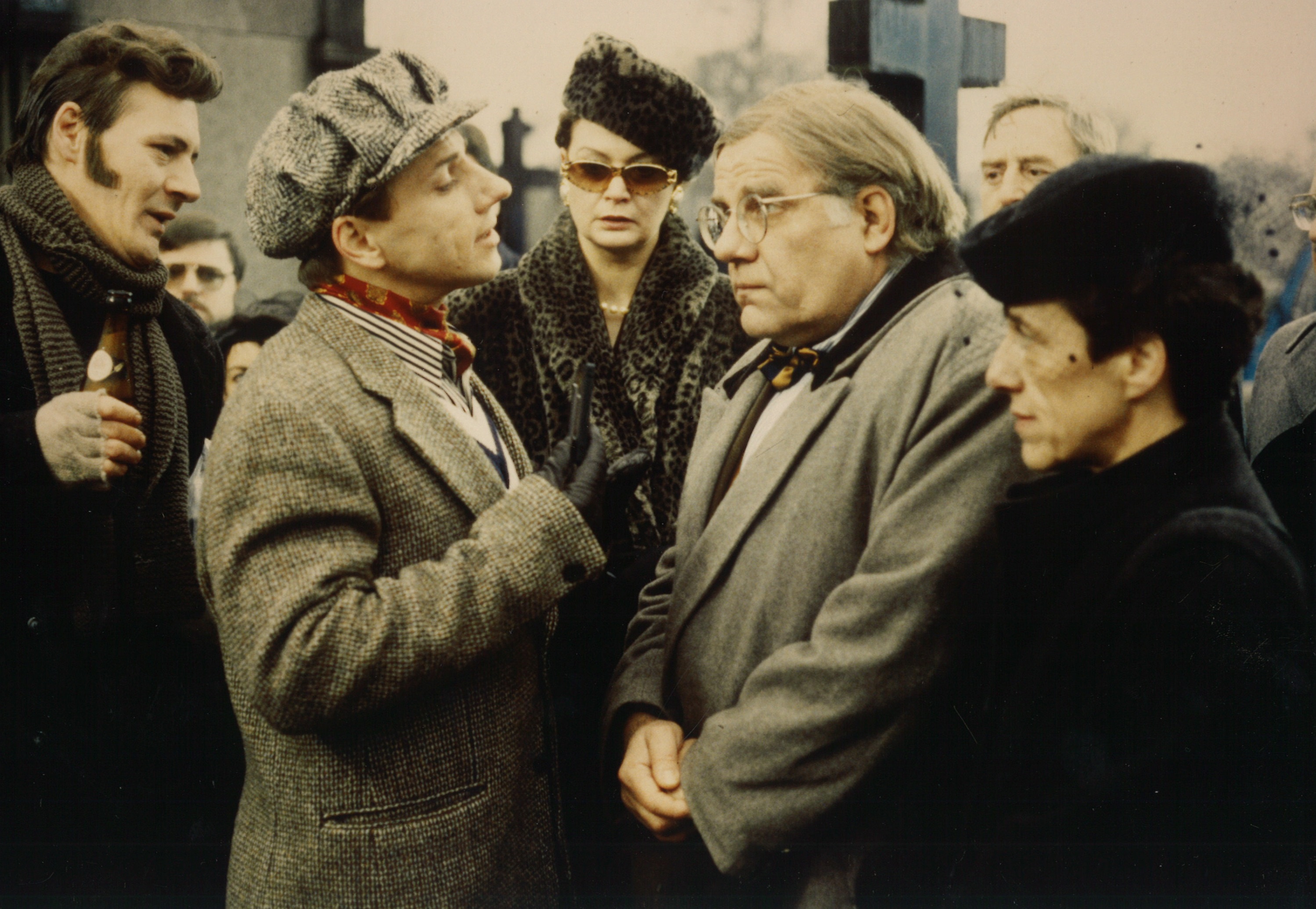 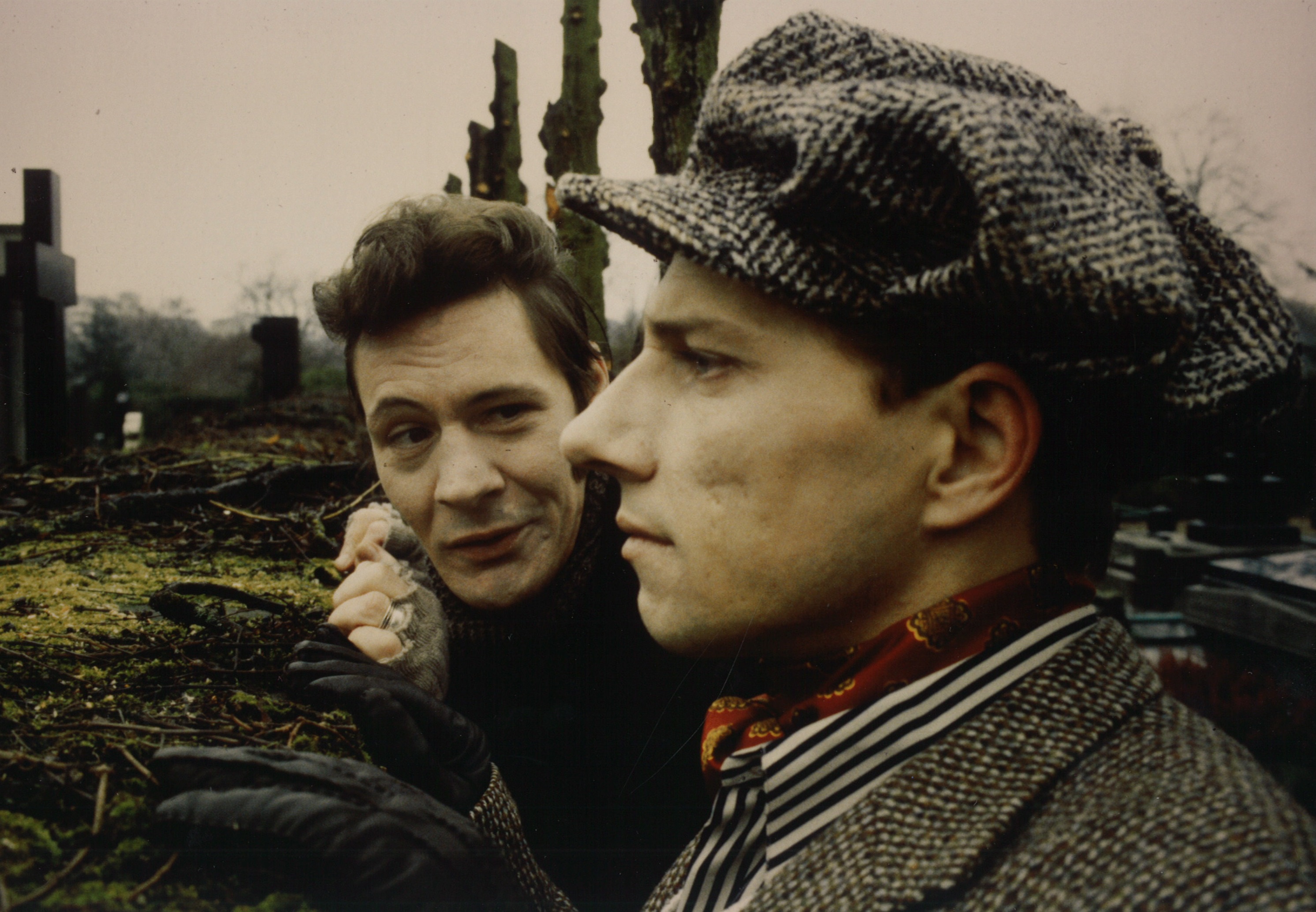 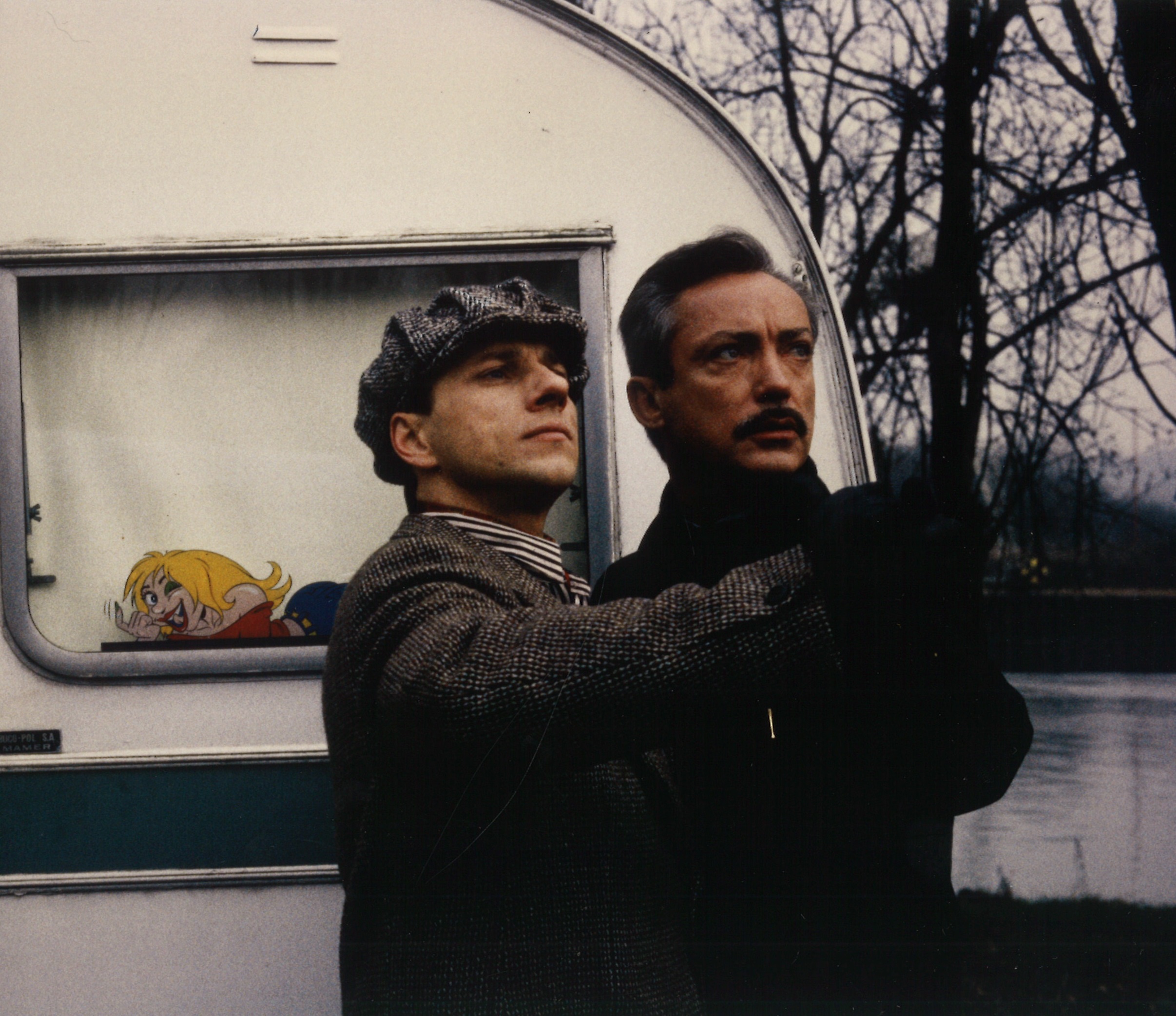 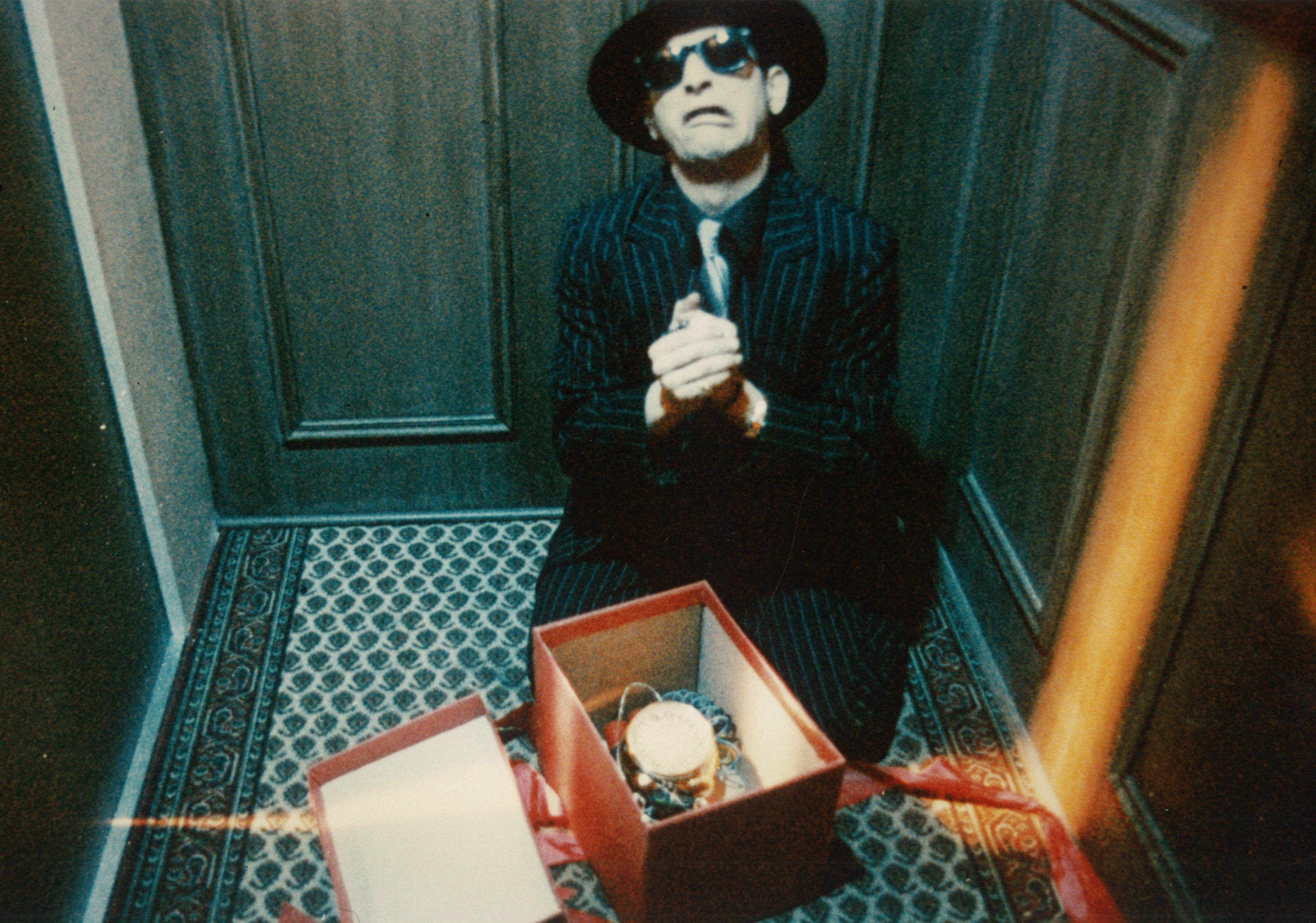 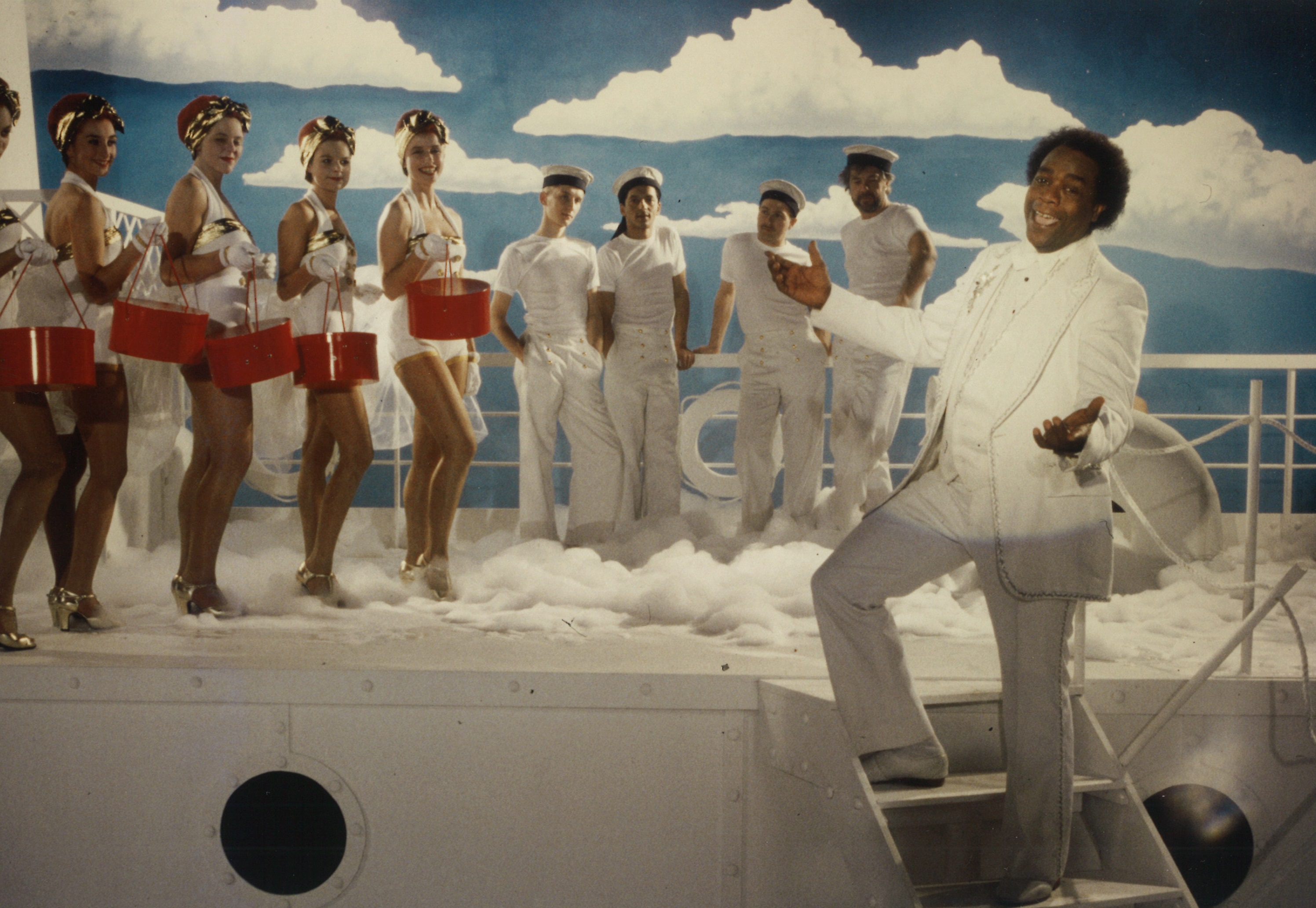 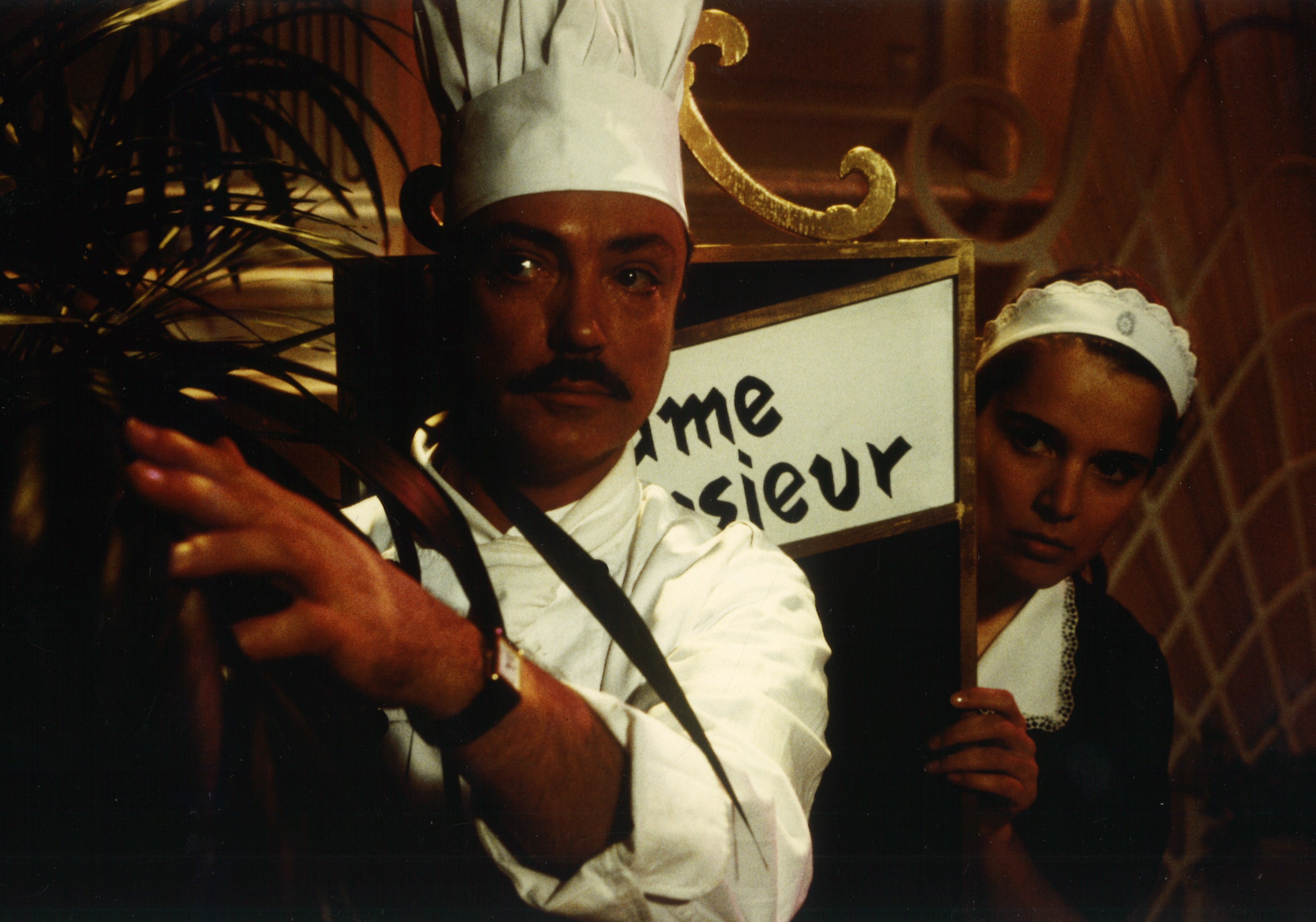 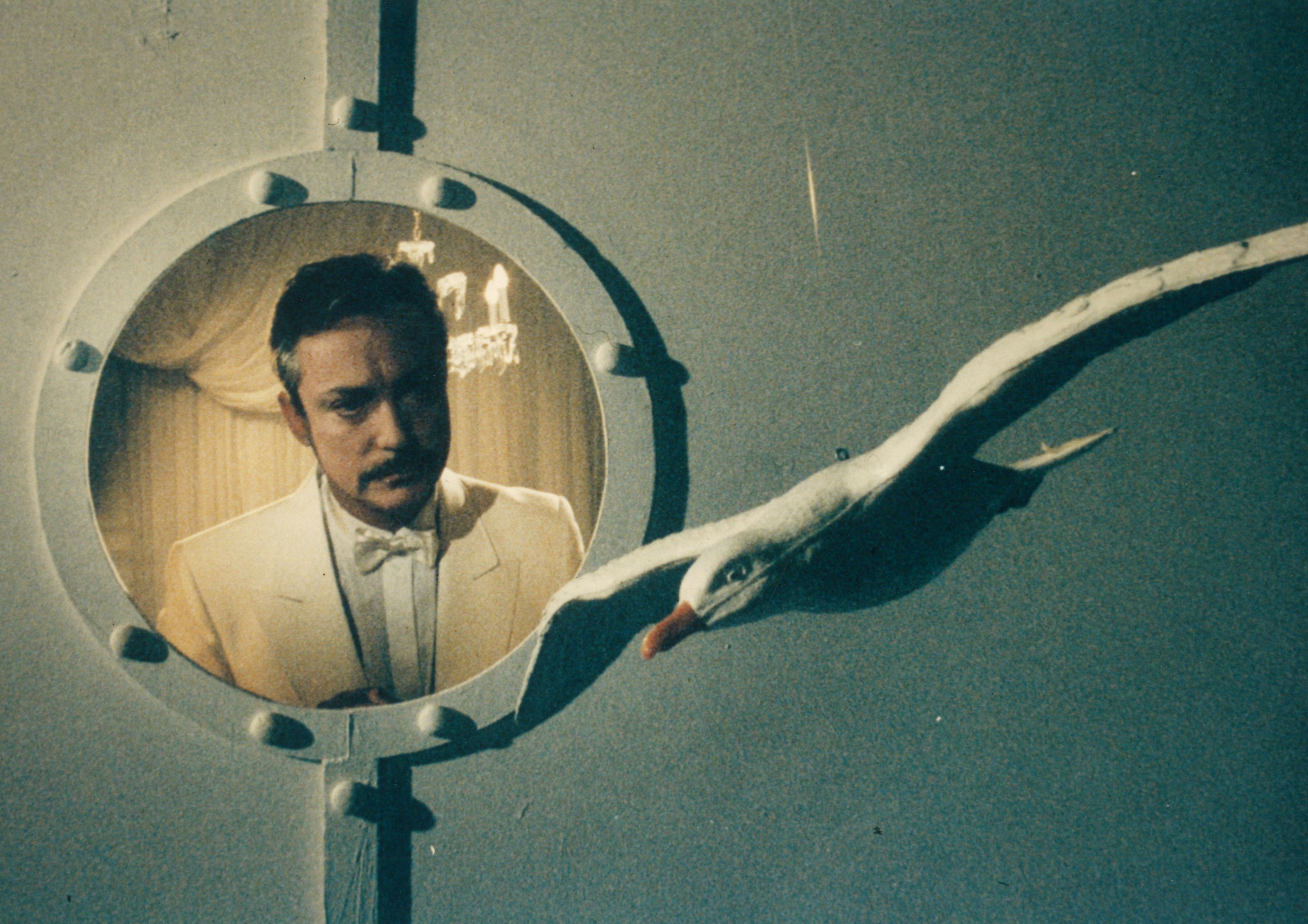 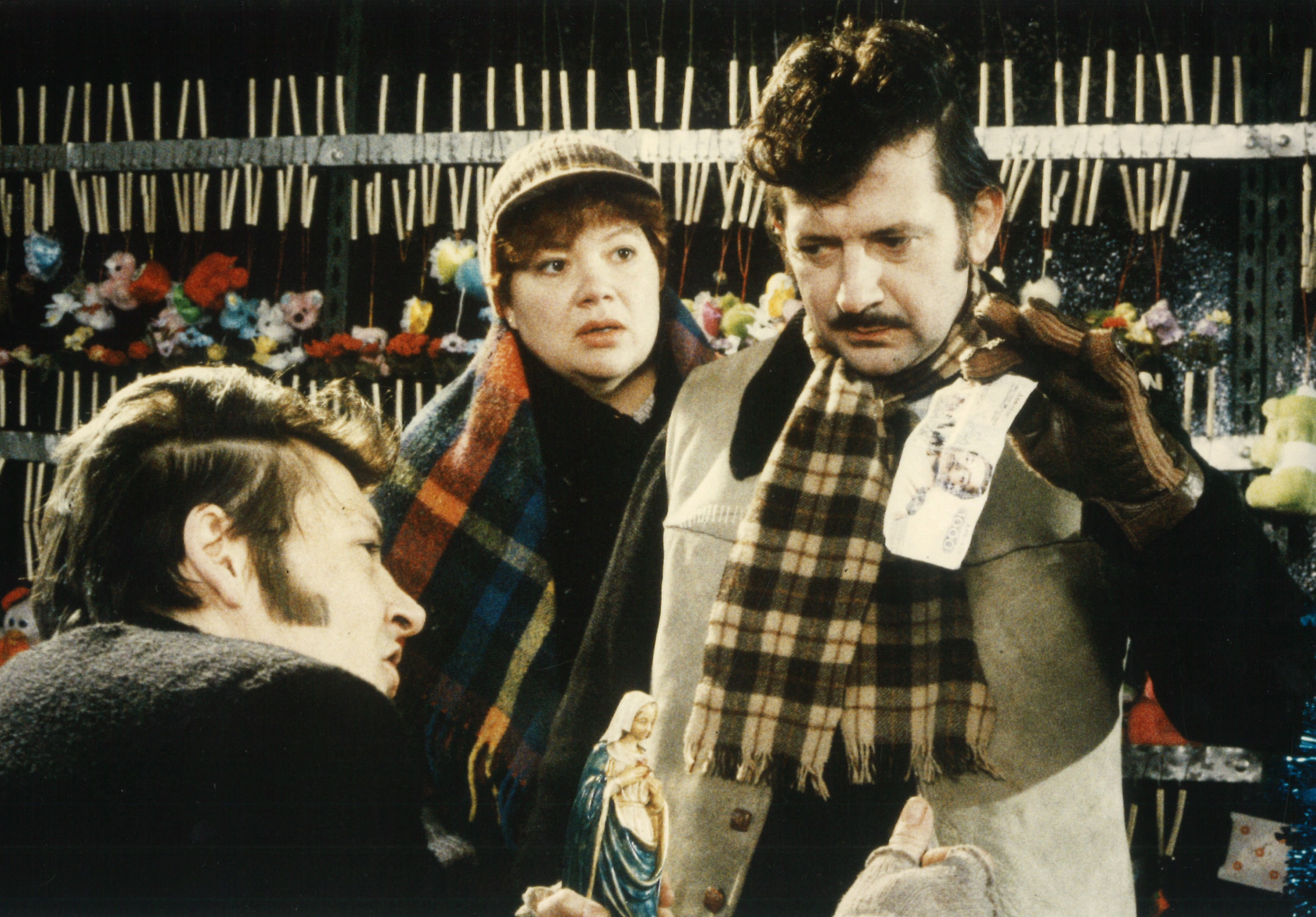 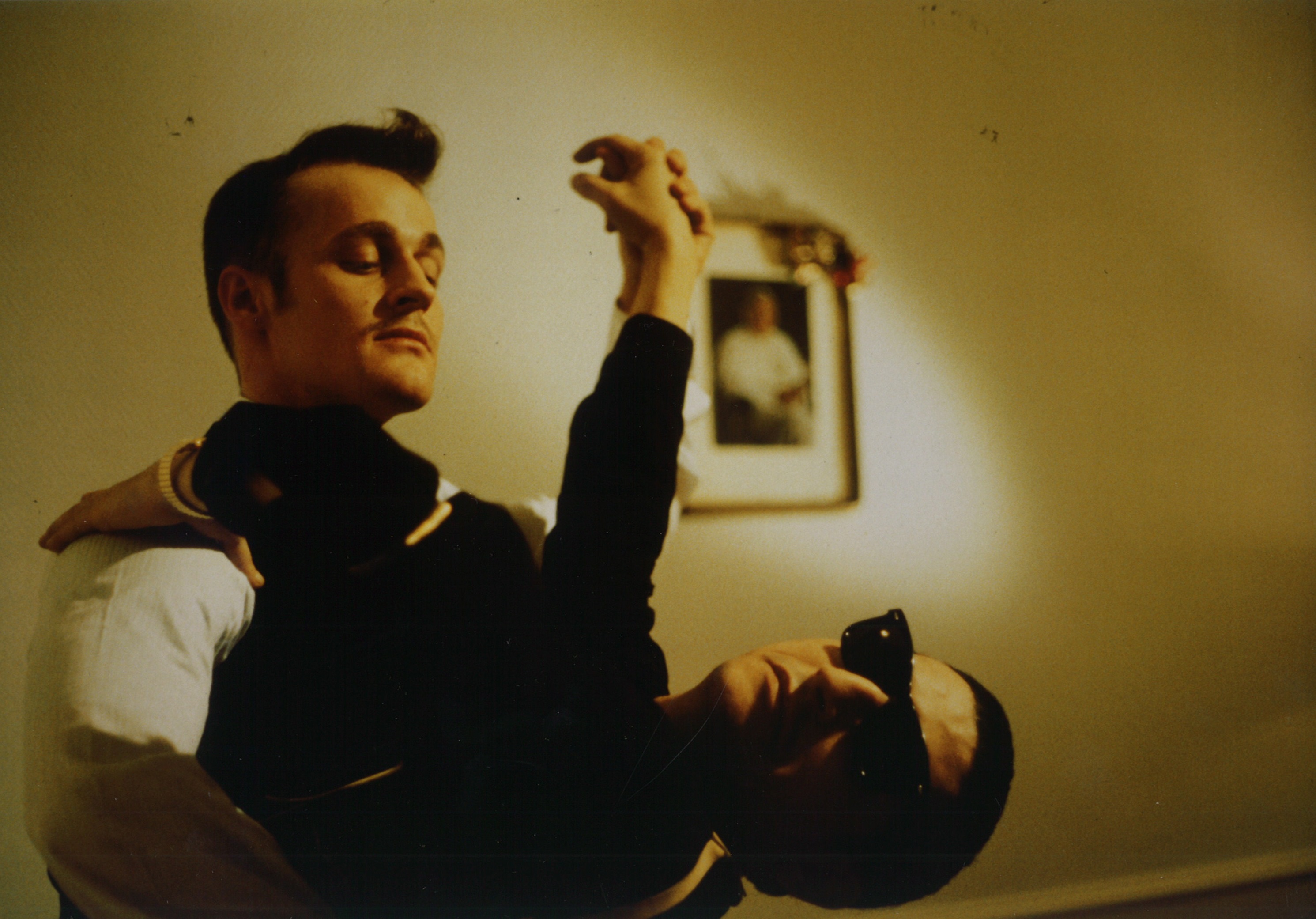 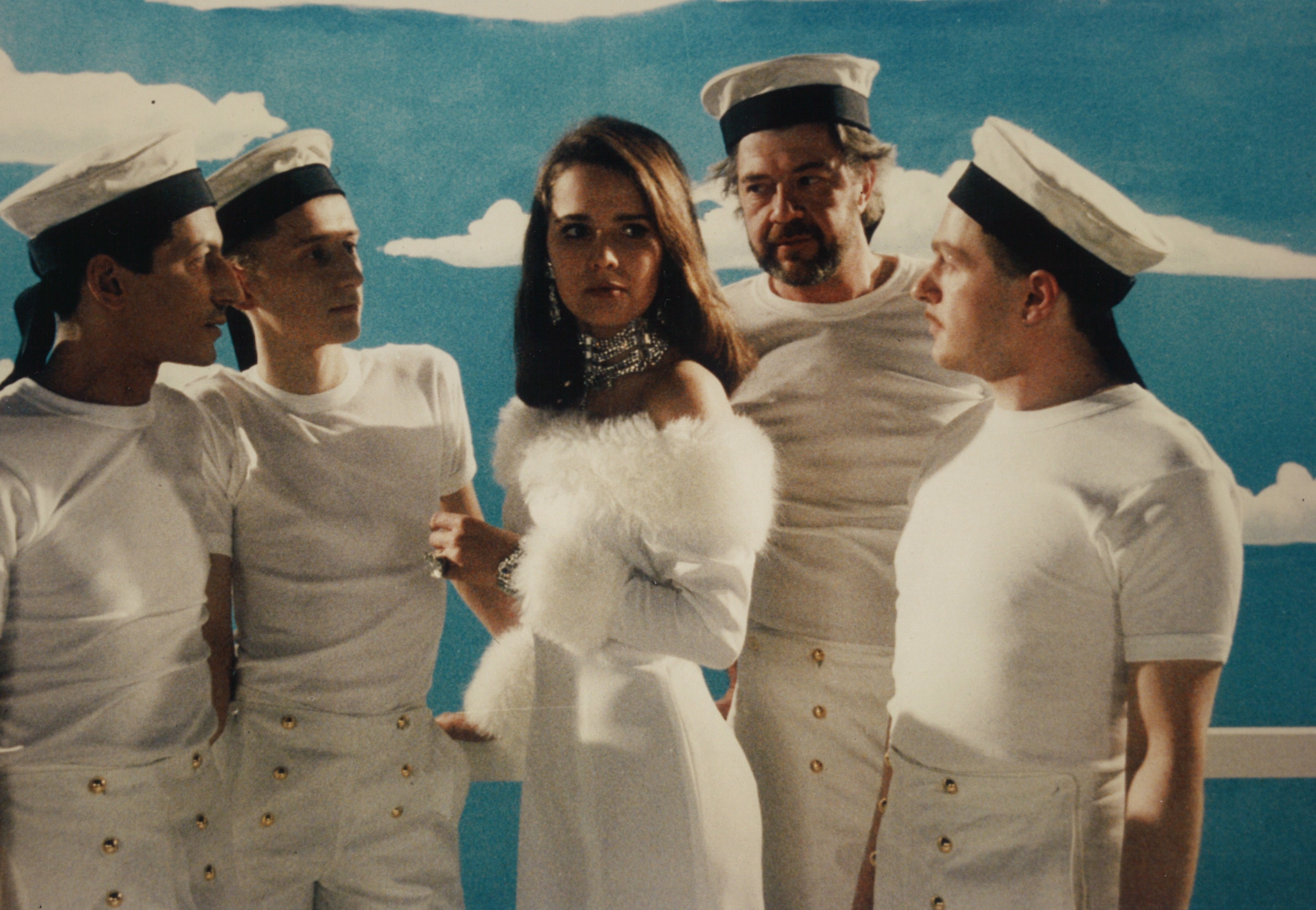 Access to heaven is quite expensive and if you happen to be poor, you should have a rich man as your friend.

A clumsy Elvis-imitator and an unsuccessful russian dancing-master save a banker from the attempted murder of the Mafia. Thus our poor wretches do their first step towards Paradise.

A casual prostitute, which is an astrology-expert, joins the three men. A second step is done. There is only one left, the most important one : How to keep for yourself what you don’t want to share with others ?