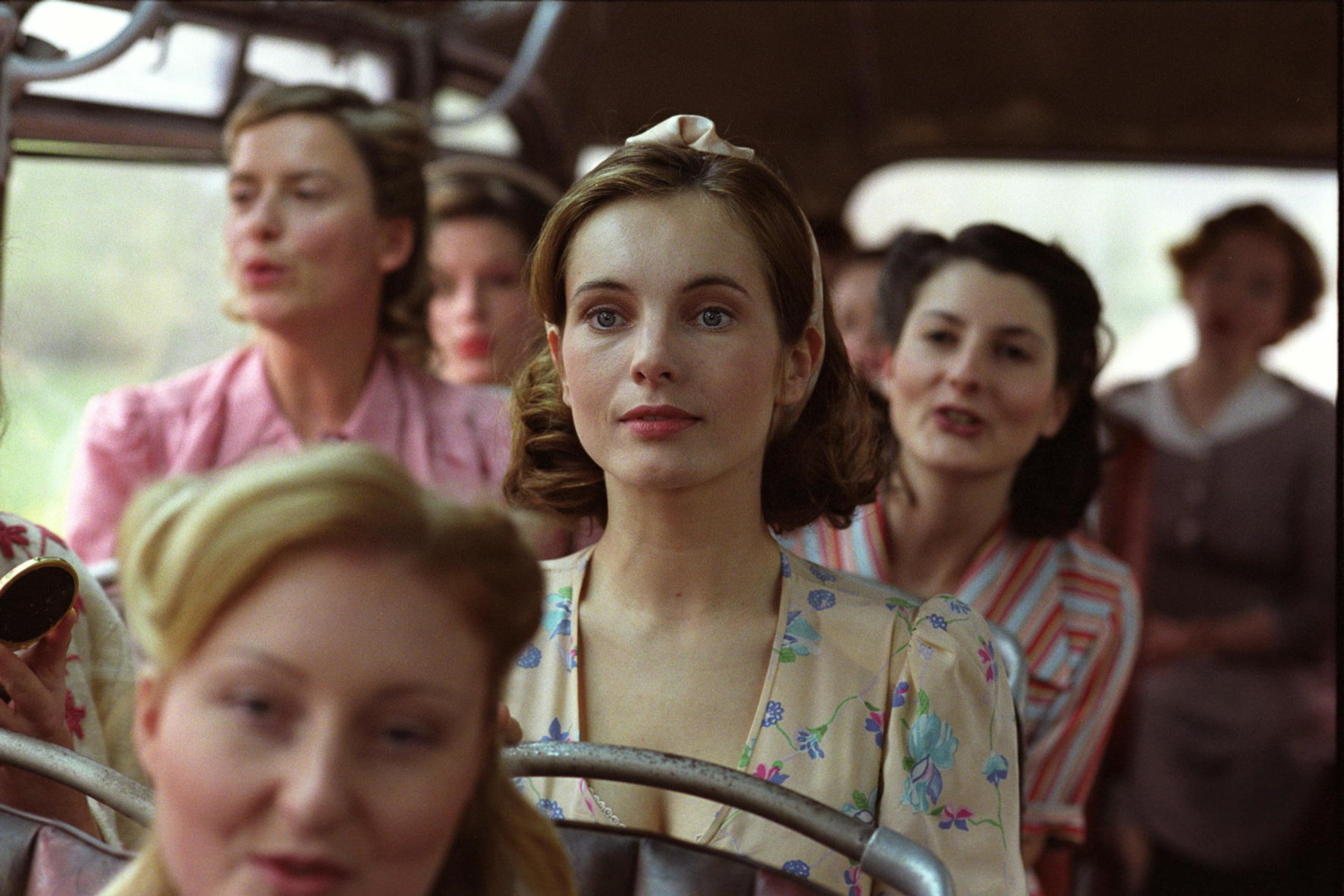 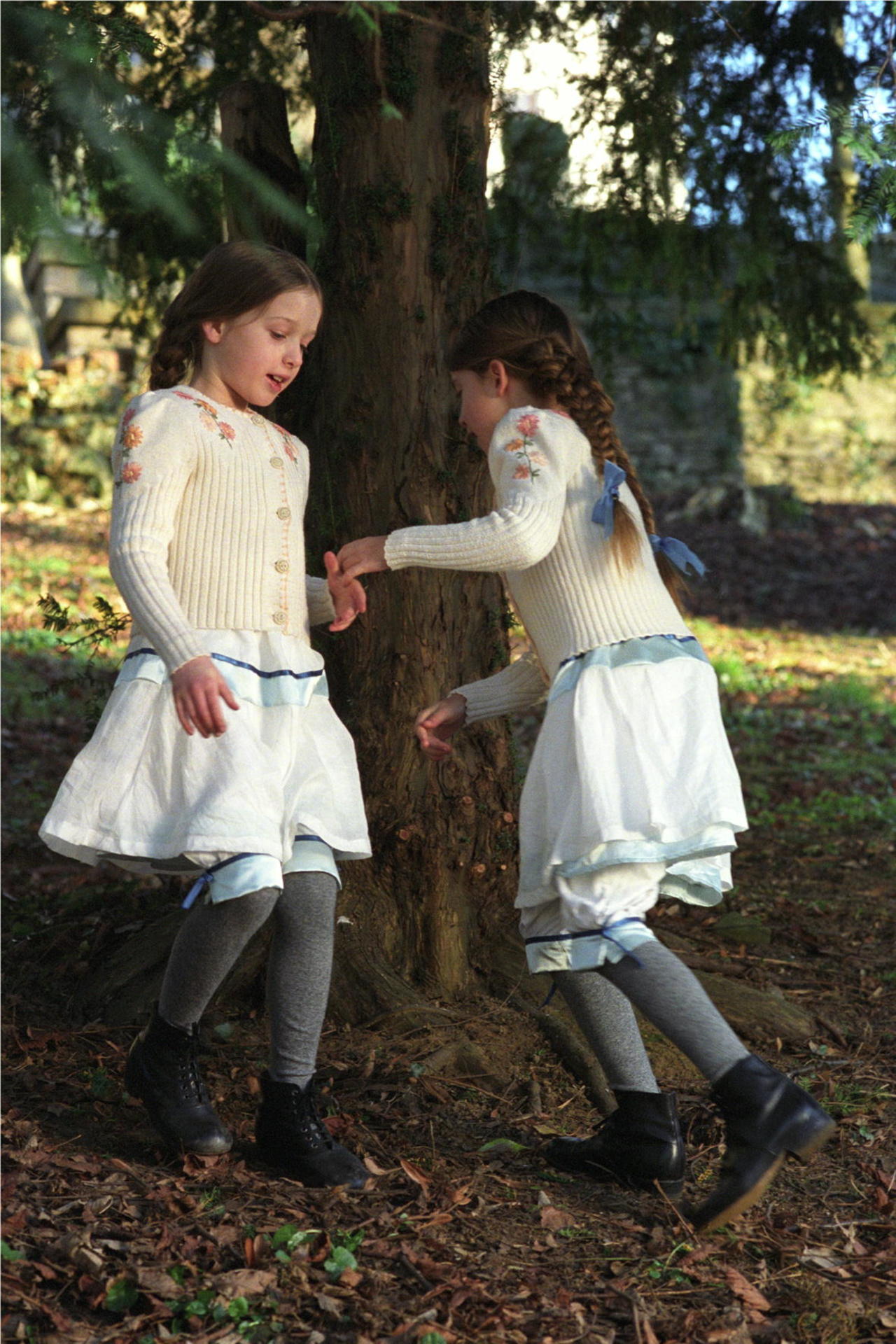 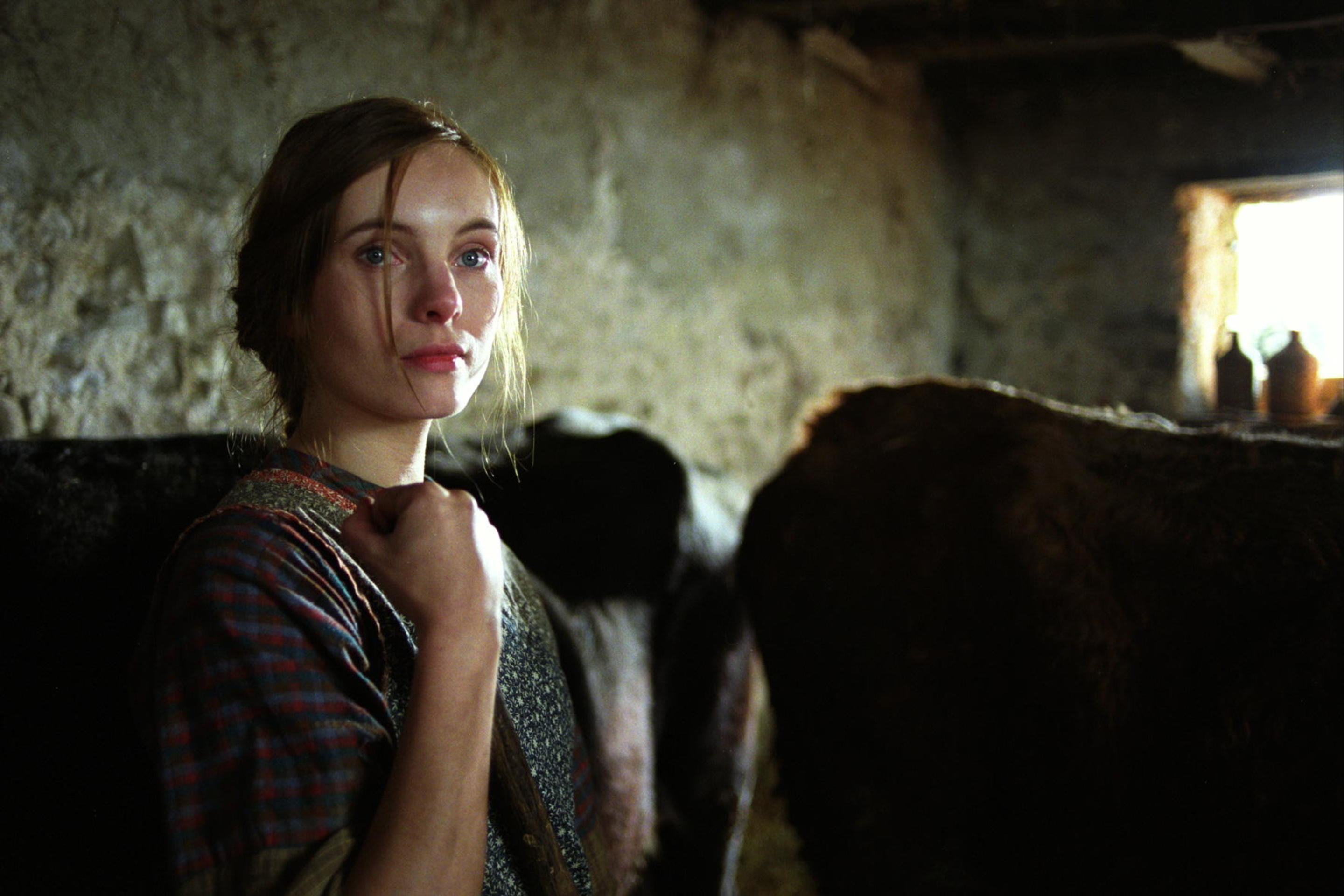 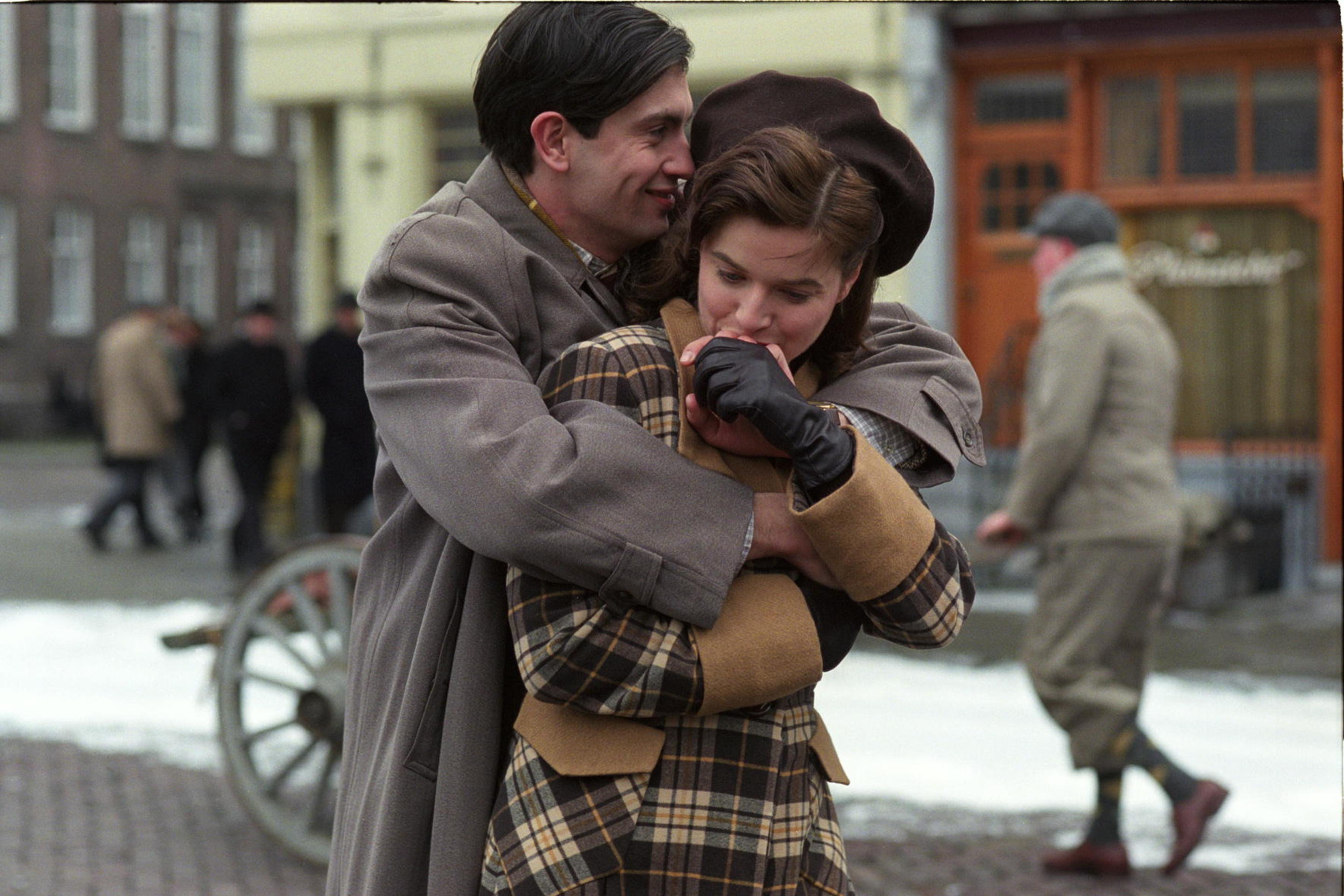 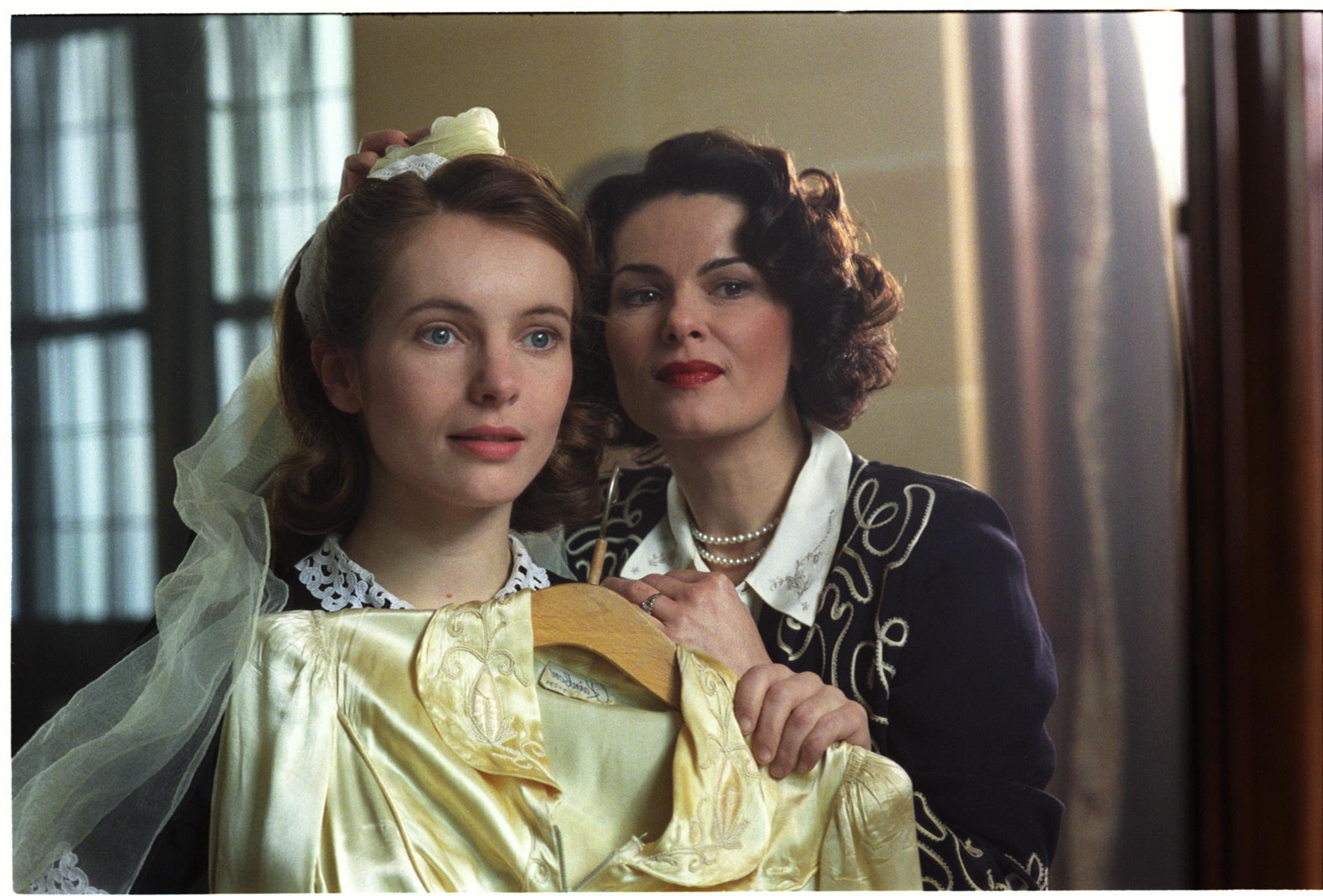 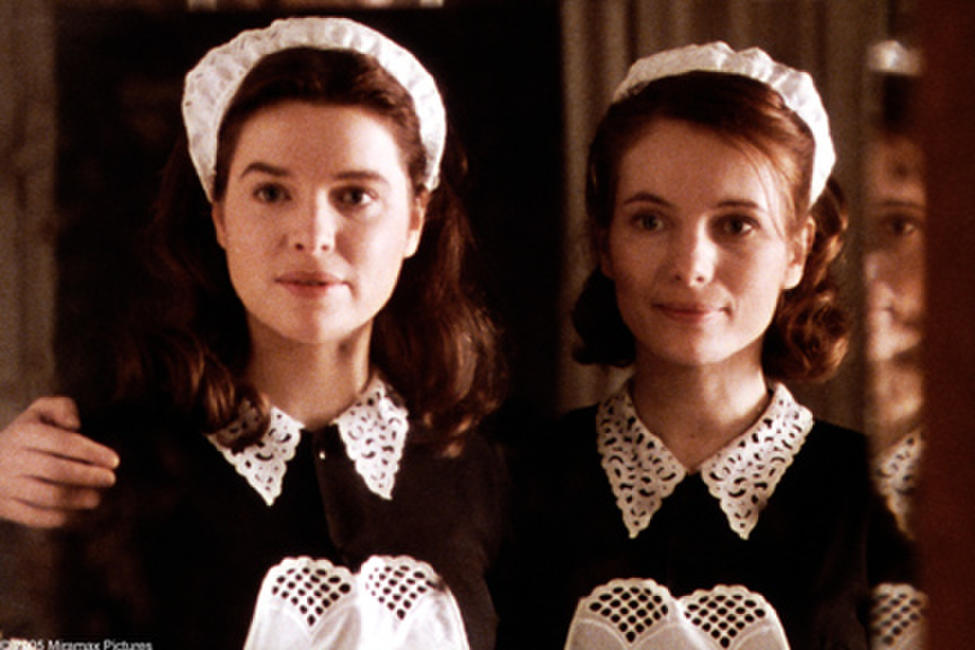 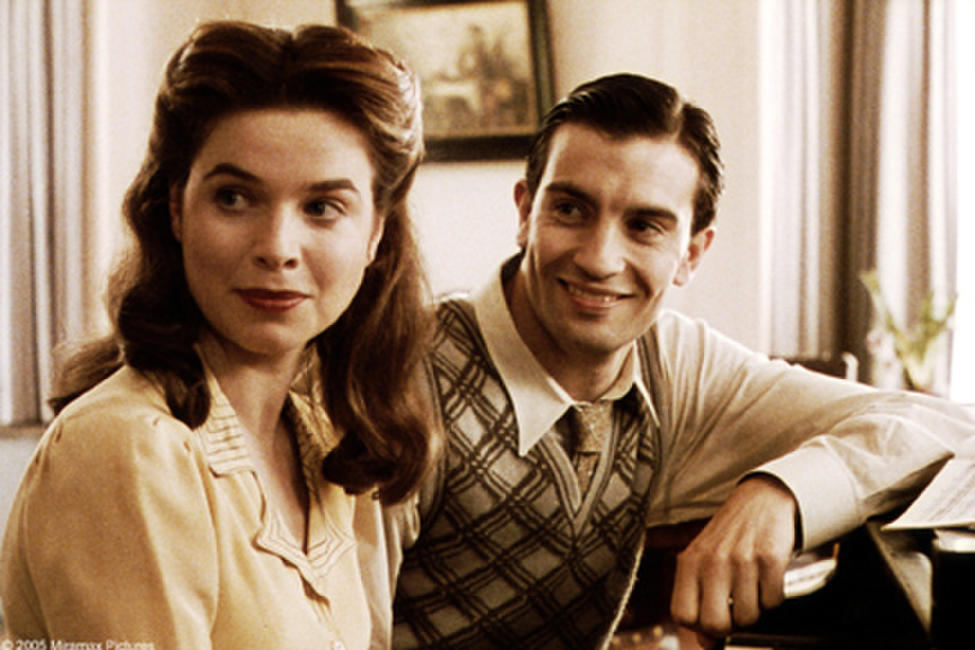 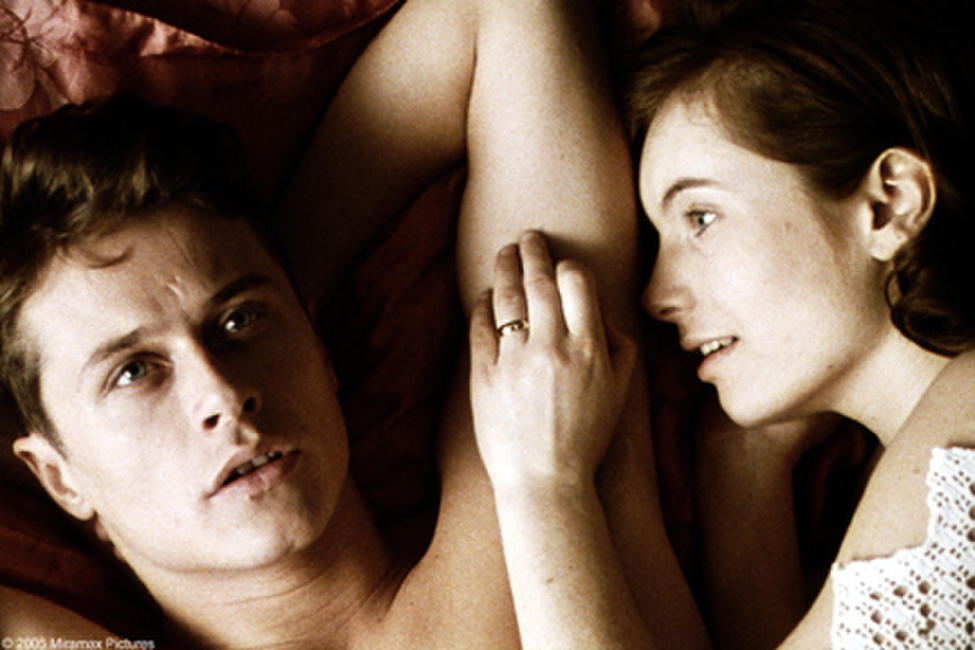 Twin Sisters is an epic love story based on the Dutch bestseller by Tessa de Loo that has been read by more than 3,5 million readers in Holland and Germany.

1920’s, Germany. Two sisters aged six years, no sooner see their remaining parent buried when they are torn apart. Lotte goes to live with her upper middle class Dutch aunt in Holland, Anna to work as a farm hand on her German uncle’s rural farm.

The story follows their lives as they try to reconcile their differences while World War II impacts each of them on their convictions and love lives and finally in old age when they meet again, with the hope that the differences in their youth can finally be reconciled.