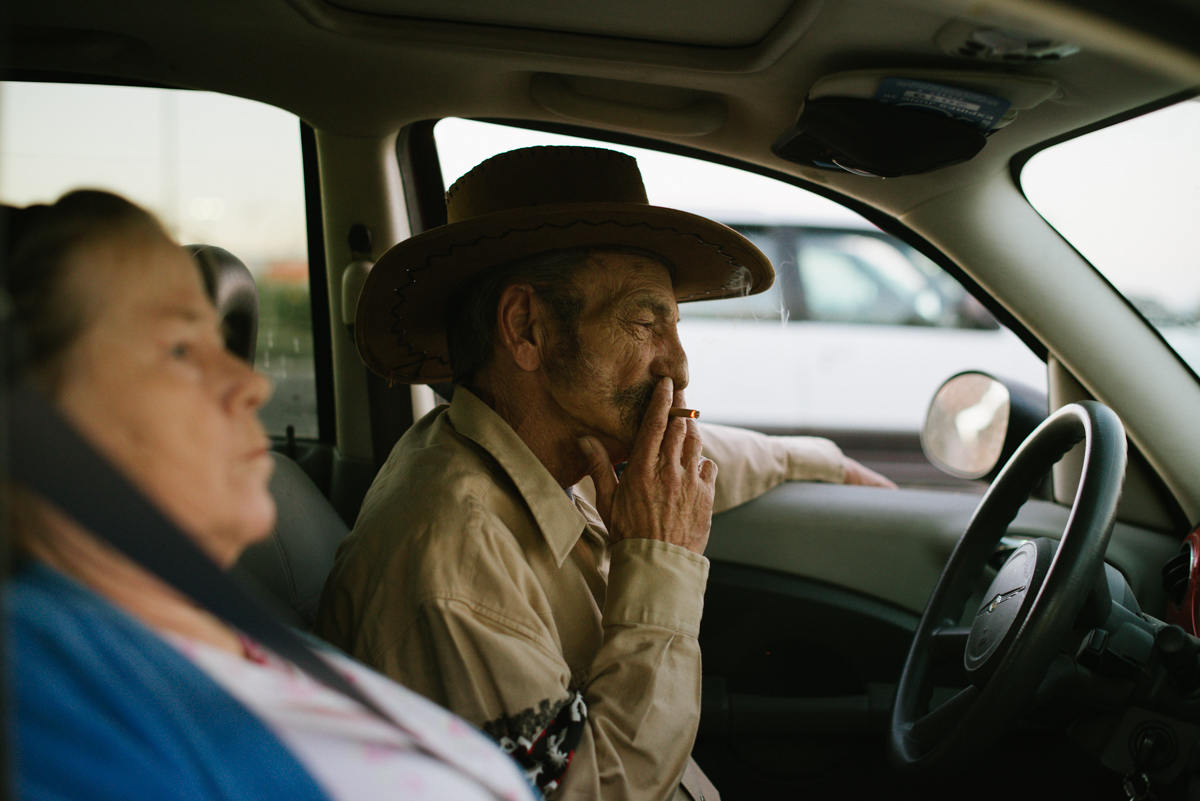 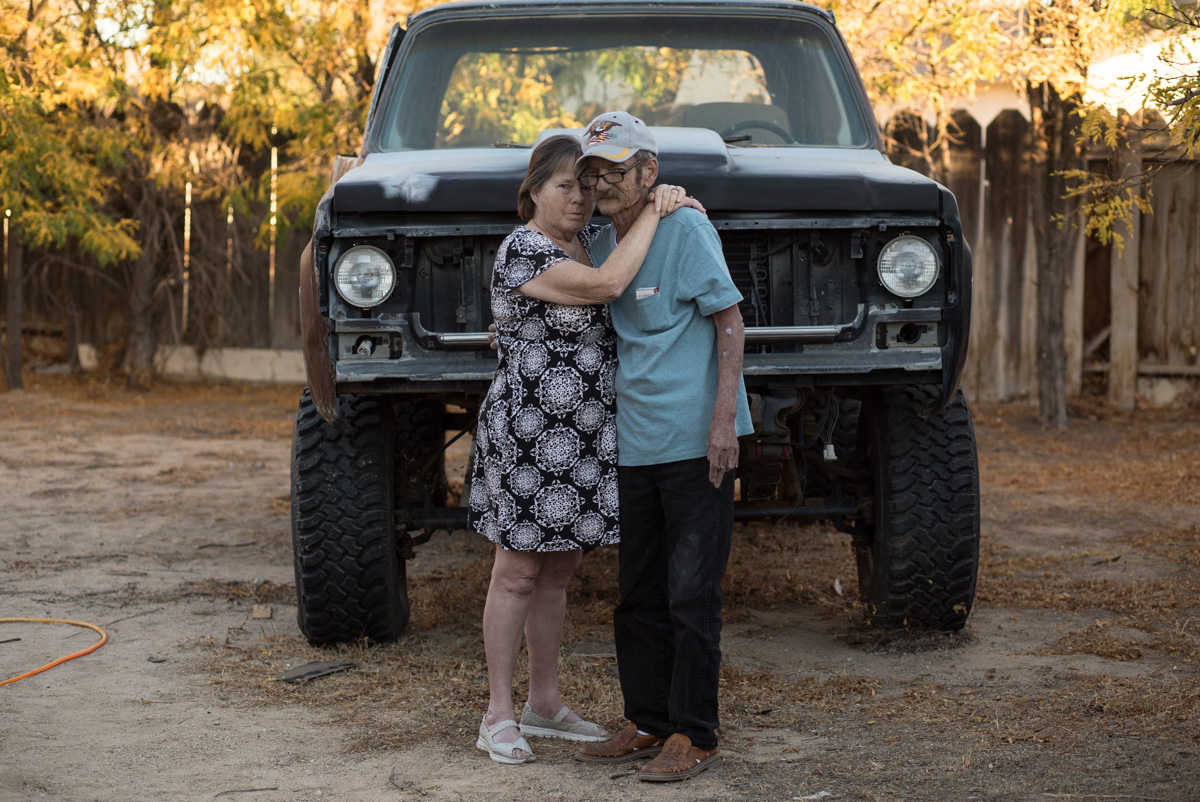 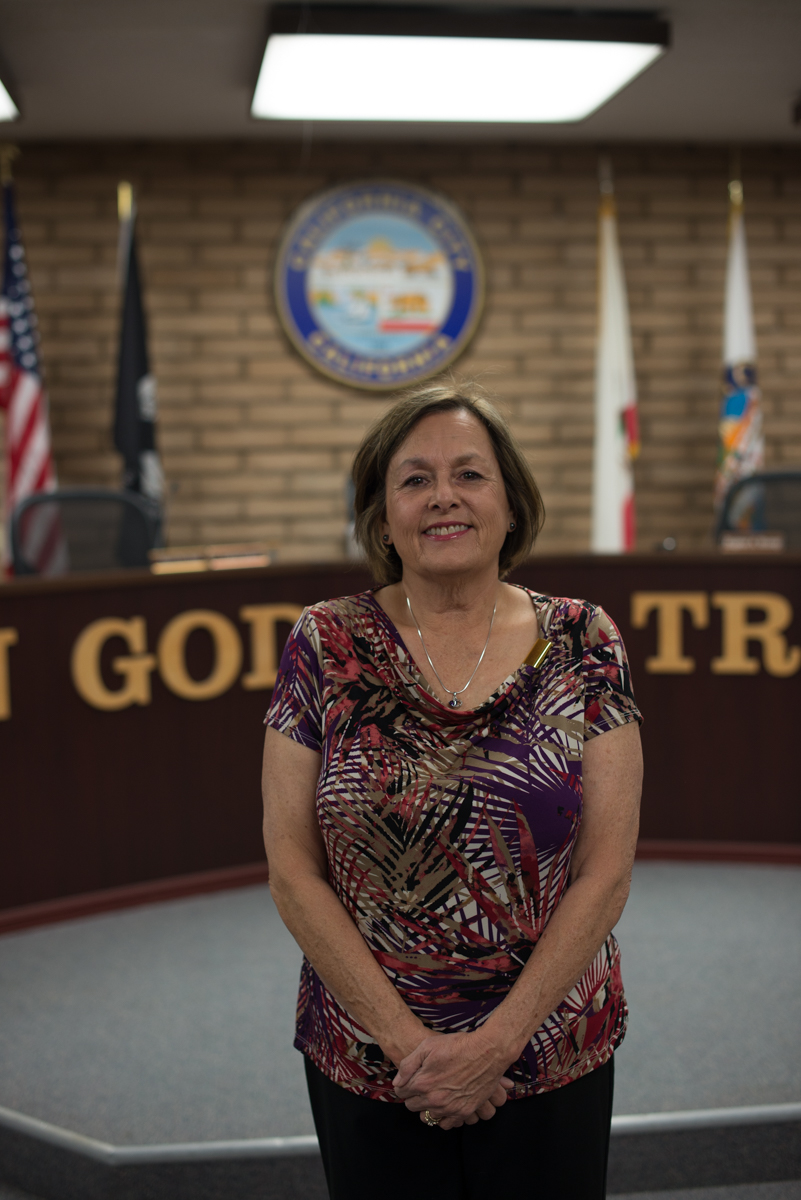 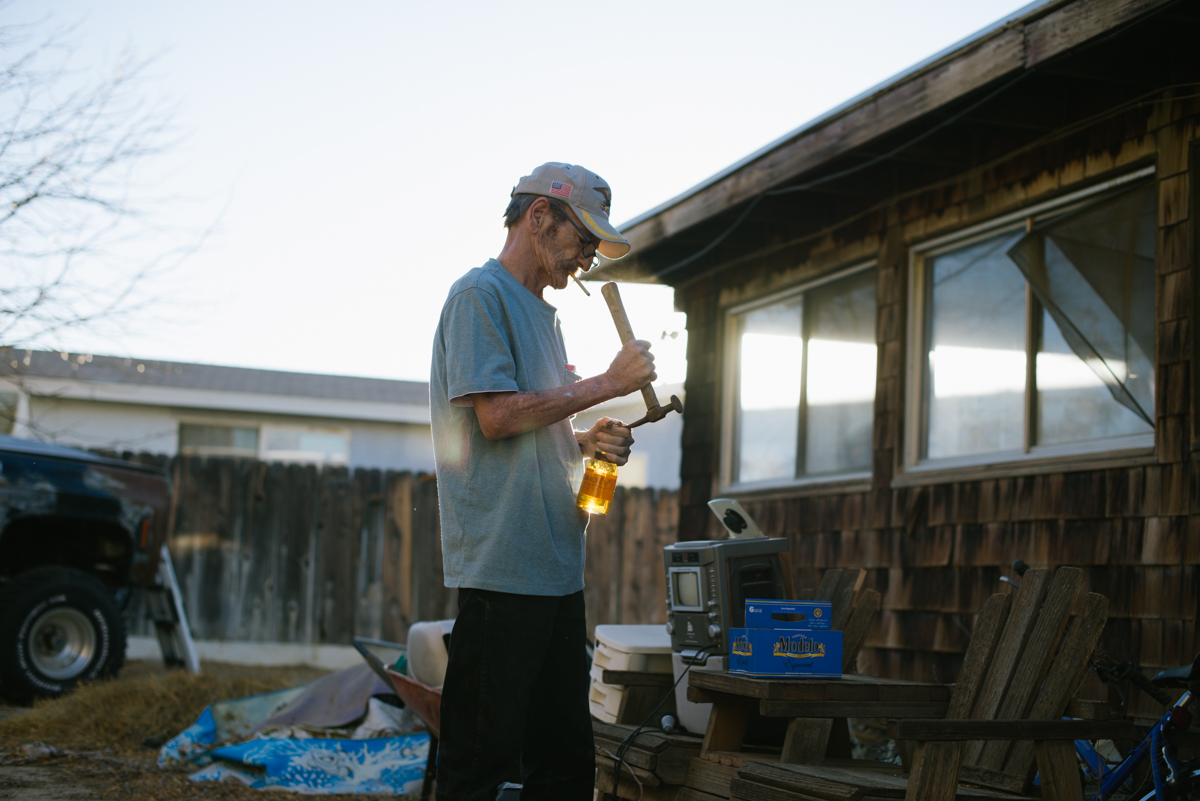 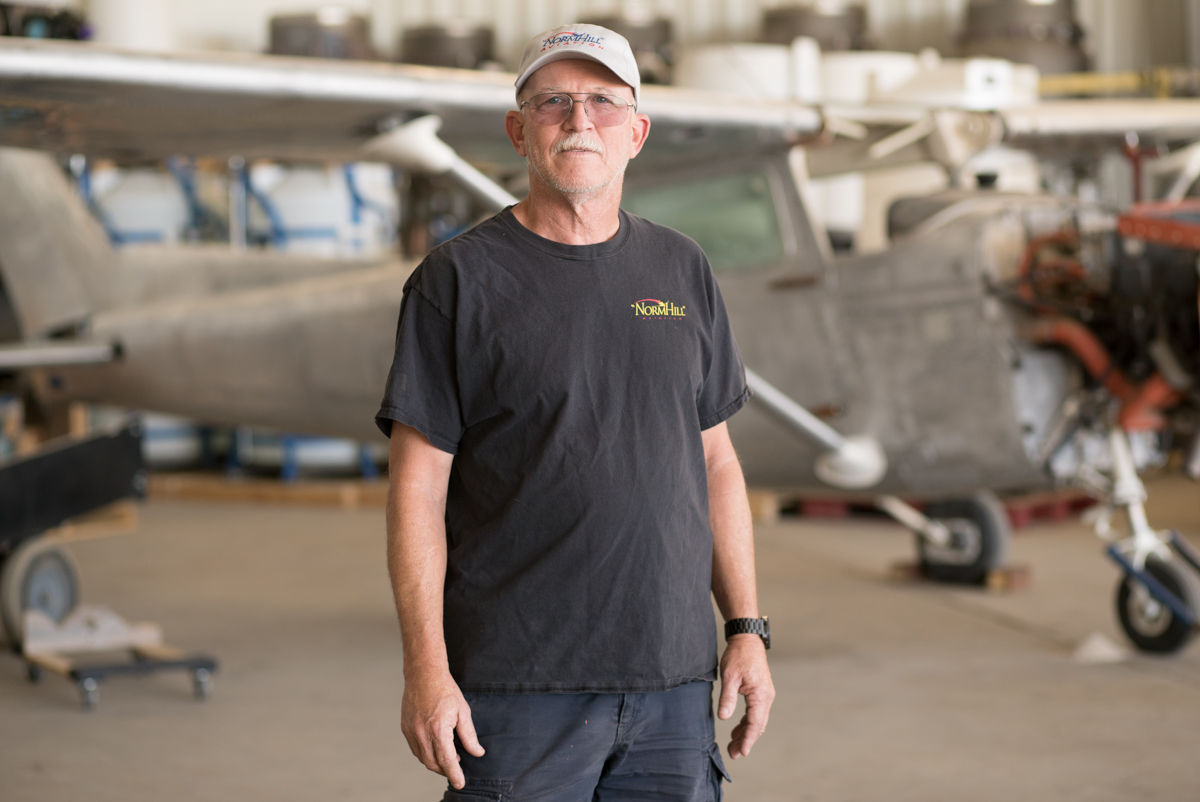 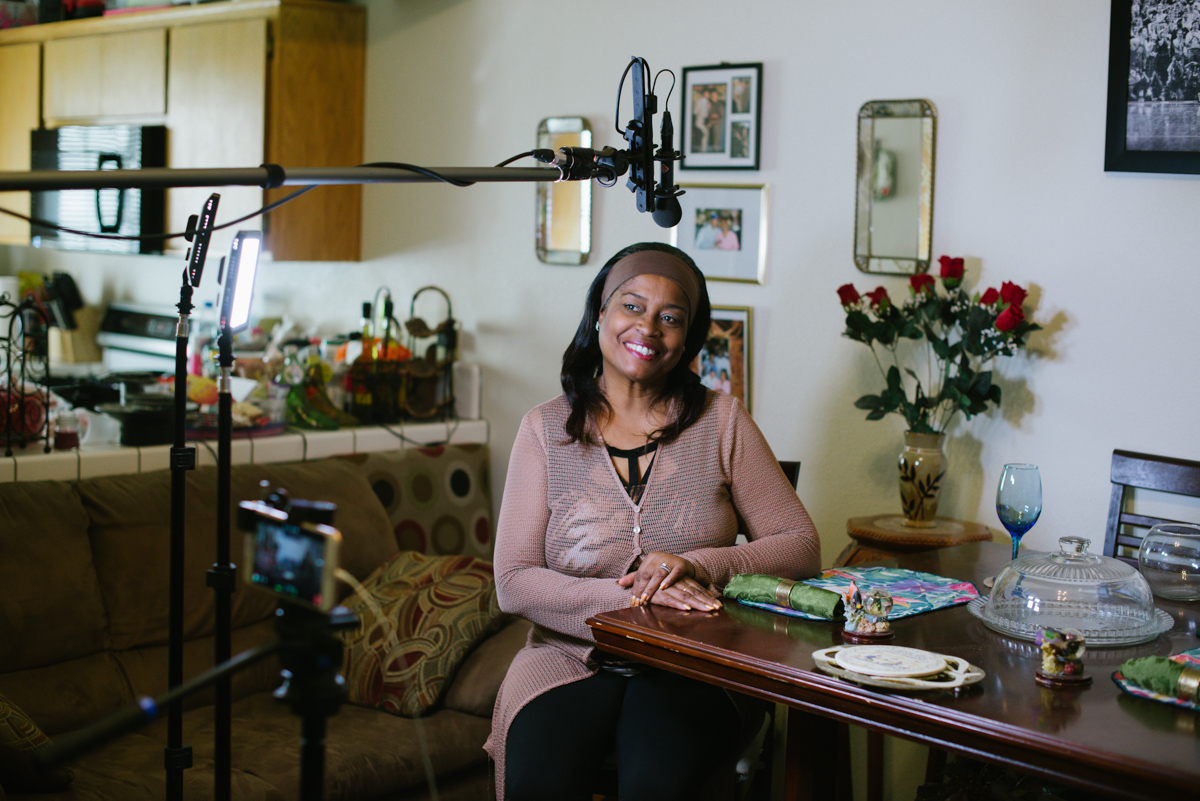 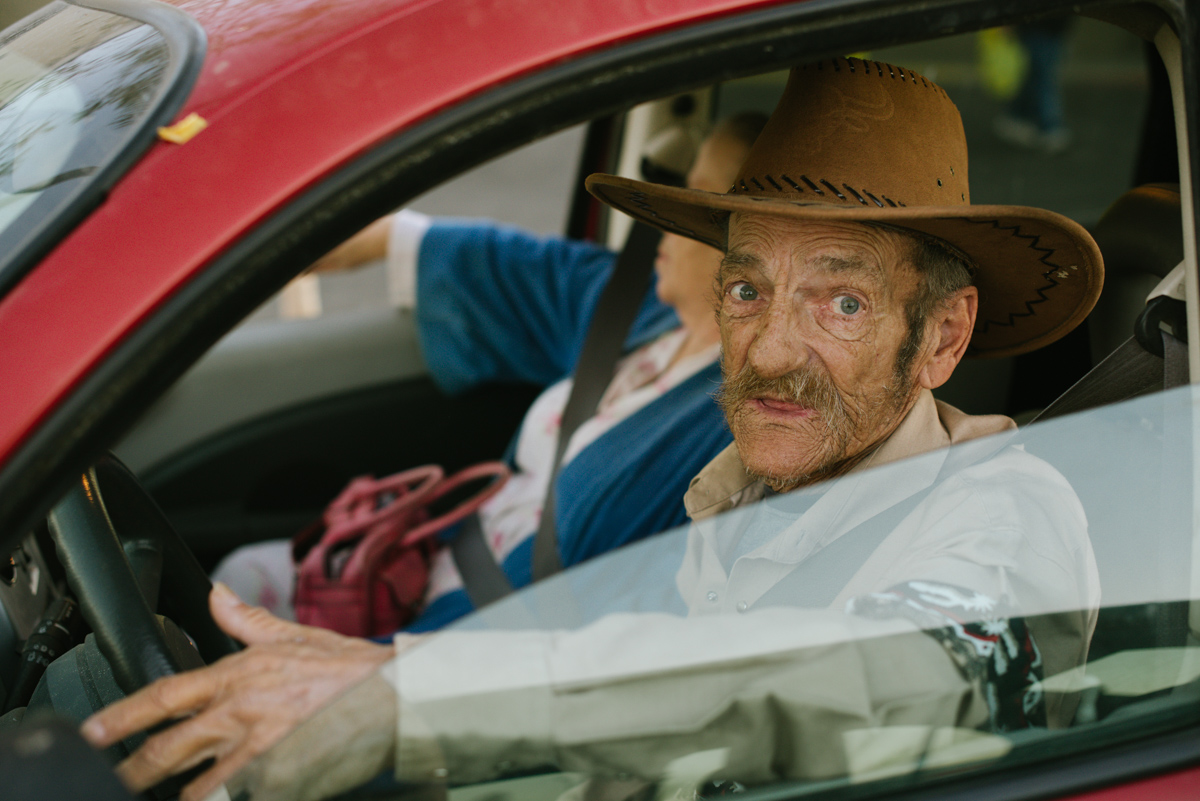 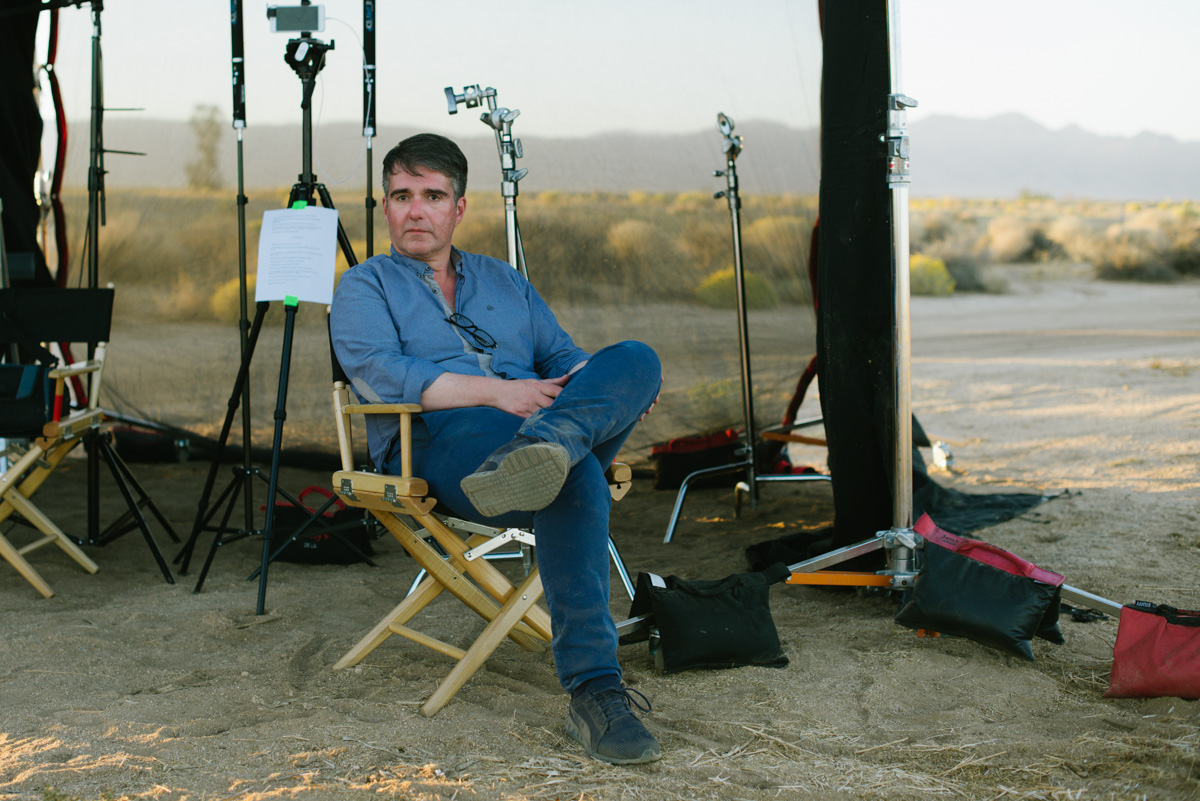 California Dreaming explores the unusual town of California City, CA. It is the third- largest city by area in the state of California, though only about 14,000 people live there today. It was grandiosely conceived in the 1950s as a new metropolis to rival Los Angeles, a mere two hours south, though nowadays California City is just a small town within a much larger ghost town in the High Mojave Desert.

The documentary follows several locals, including the female mayor of the town; a Thai-Puerto Rican restaurateur and drag queen; a socialist entrepreneur who resells parts of luxury airplanes and a semi-retired car mechanic and immigrant who worked on the first Batmobile. Contrasting their contemporary stories with the history of the town they call home, California Dreaming draws parallels between the boundlessly optimistic American Dream of the 1950s, when the city was founded, and the much more modest dreams of those living there today.