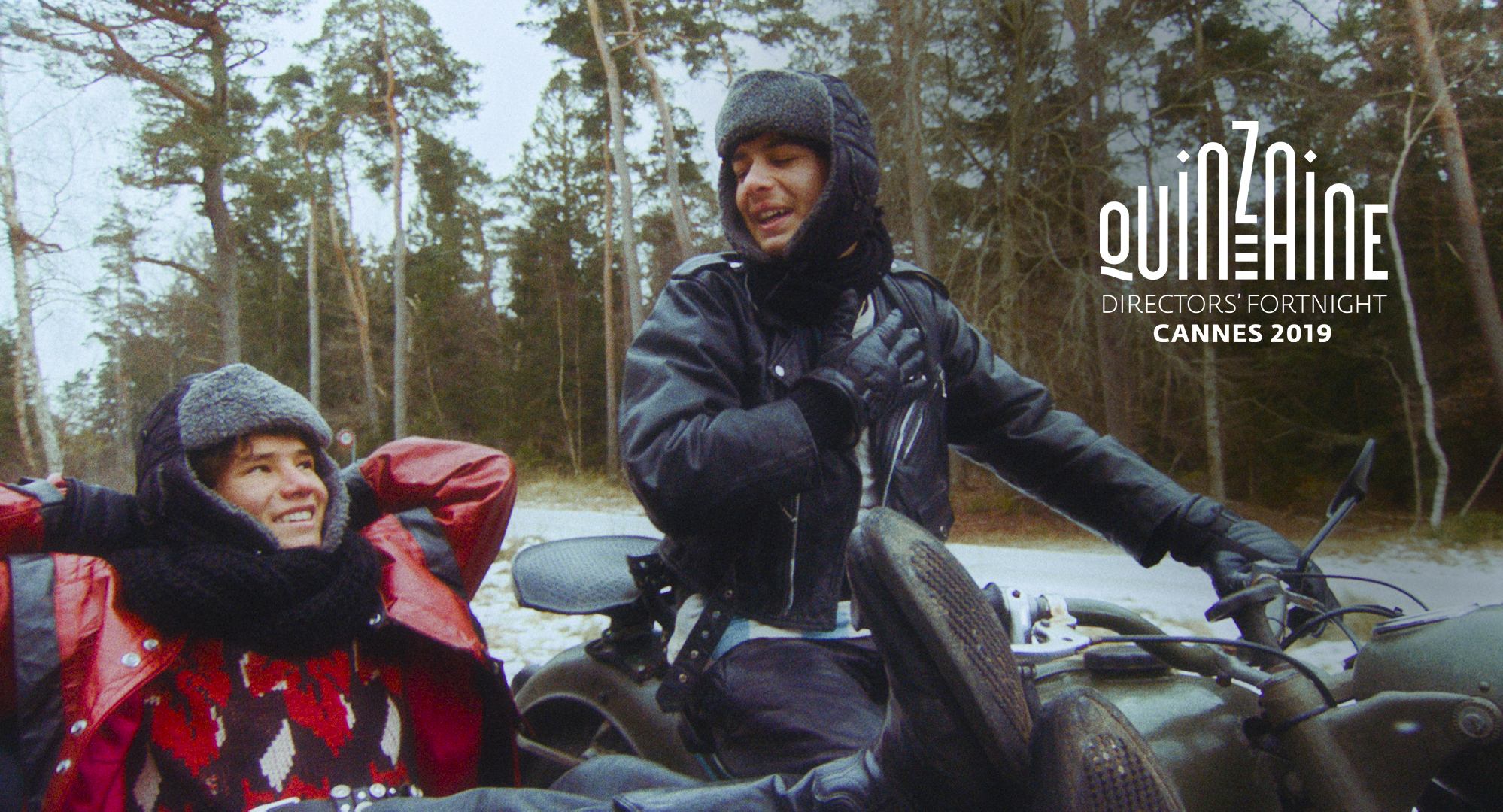 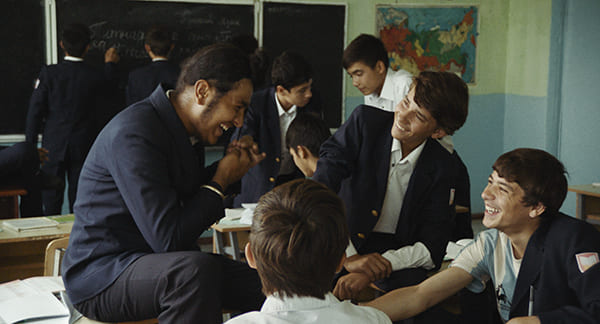 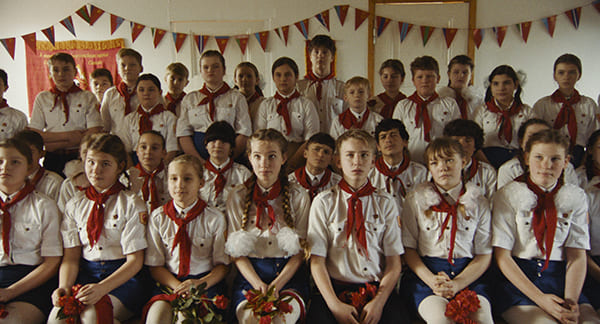 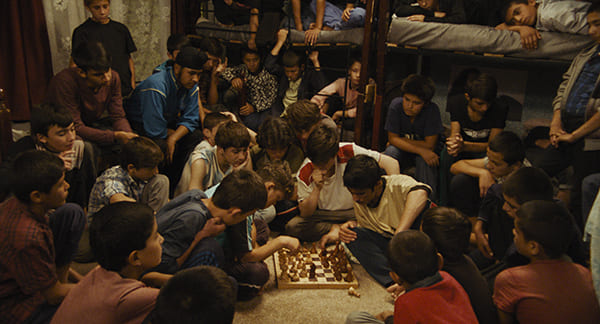 In the late 1980s, 15-year-old Qodrat lives in the streets of Kabul and sells cinema tickets on the black market. He is a big Bollywood fan and he daydreams himself into some of his favorite movie scenes. One day the police brings him to the Soviet orphanage. But in Kabul the political situation is changing. Qodrat and all the children want to defend their home.