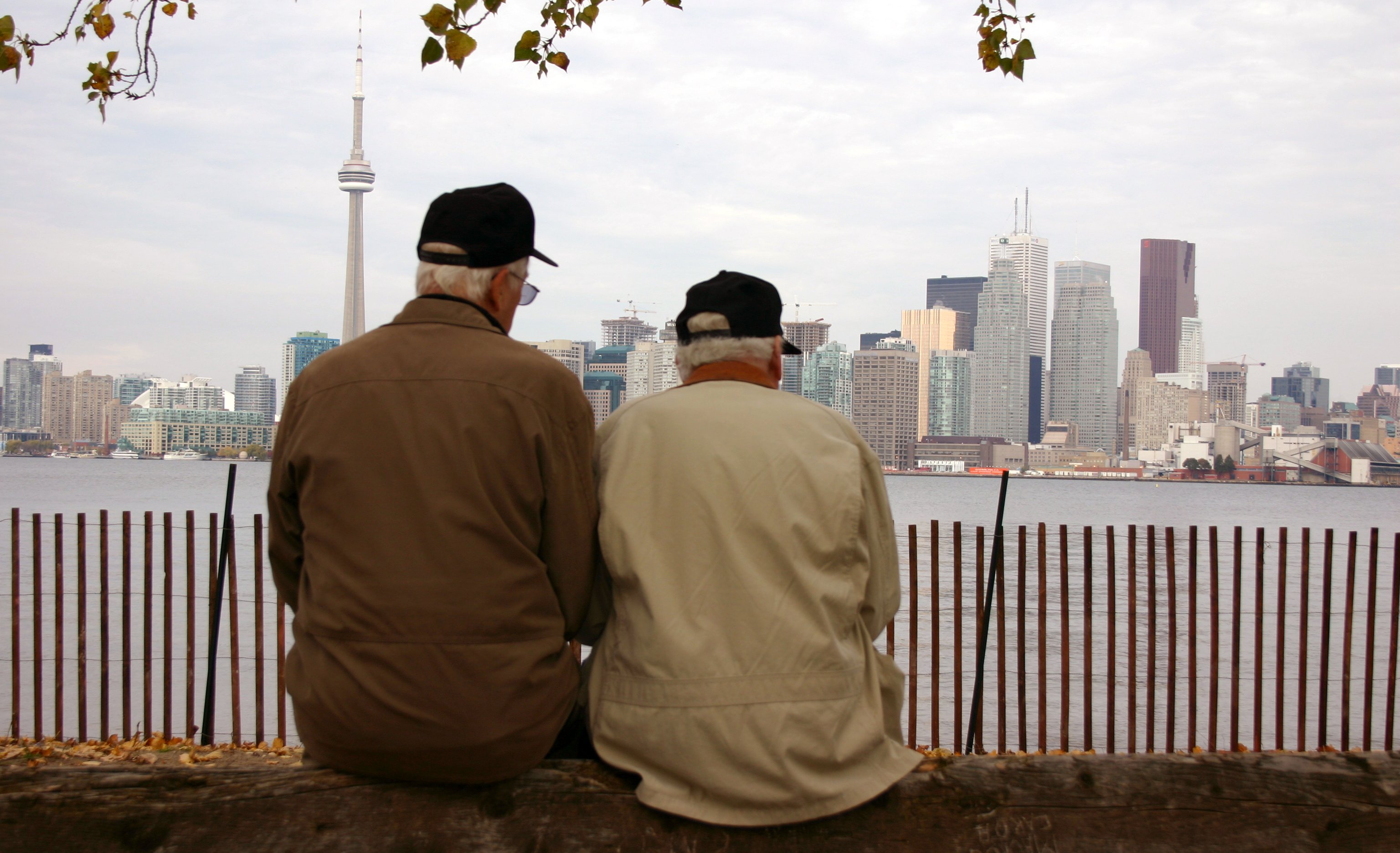 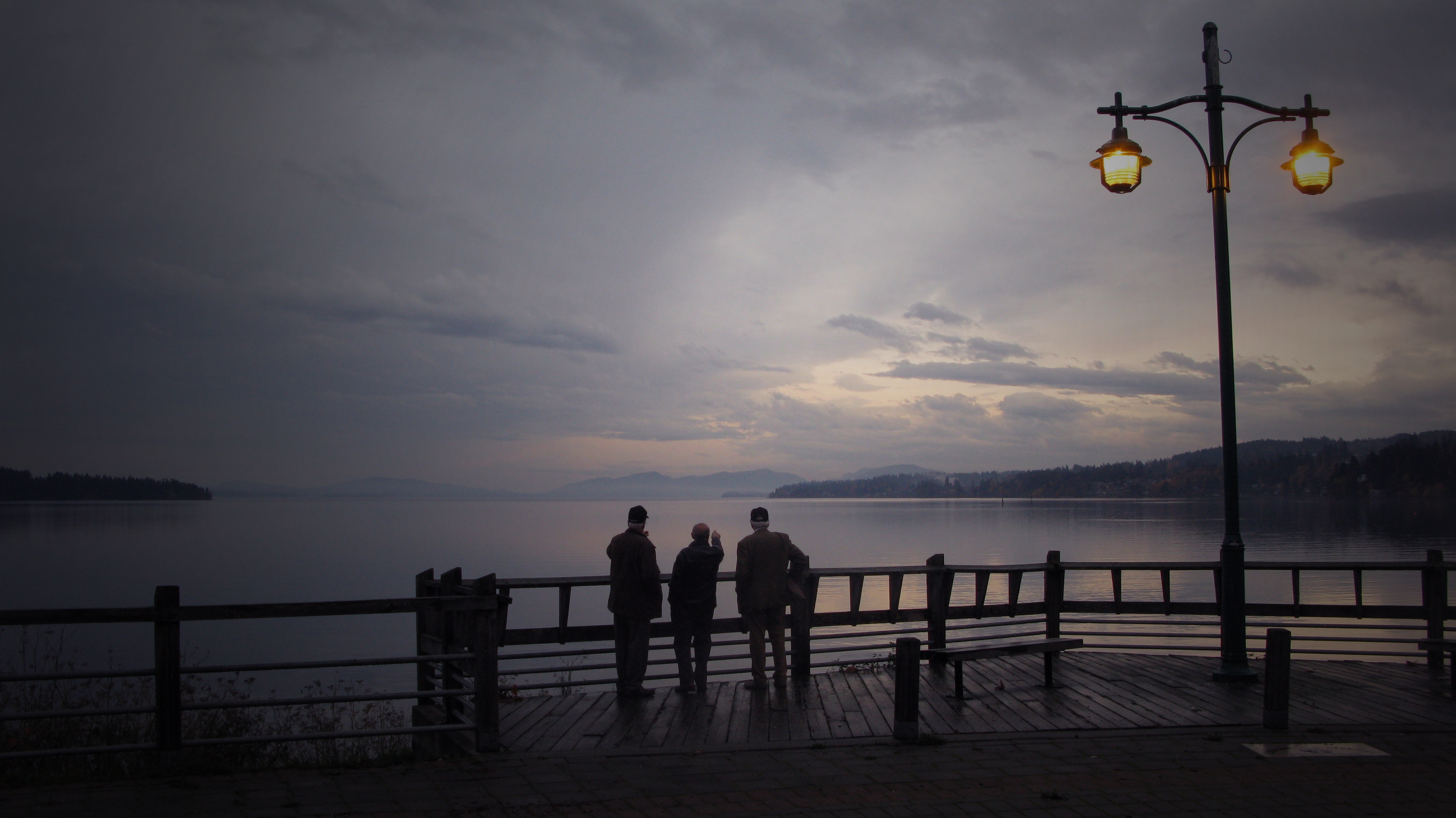 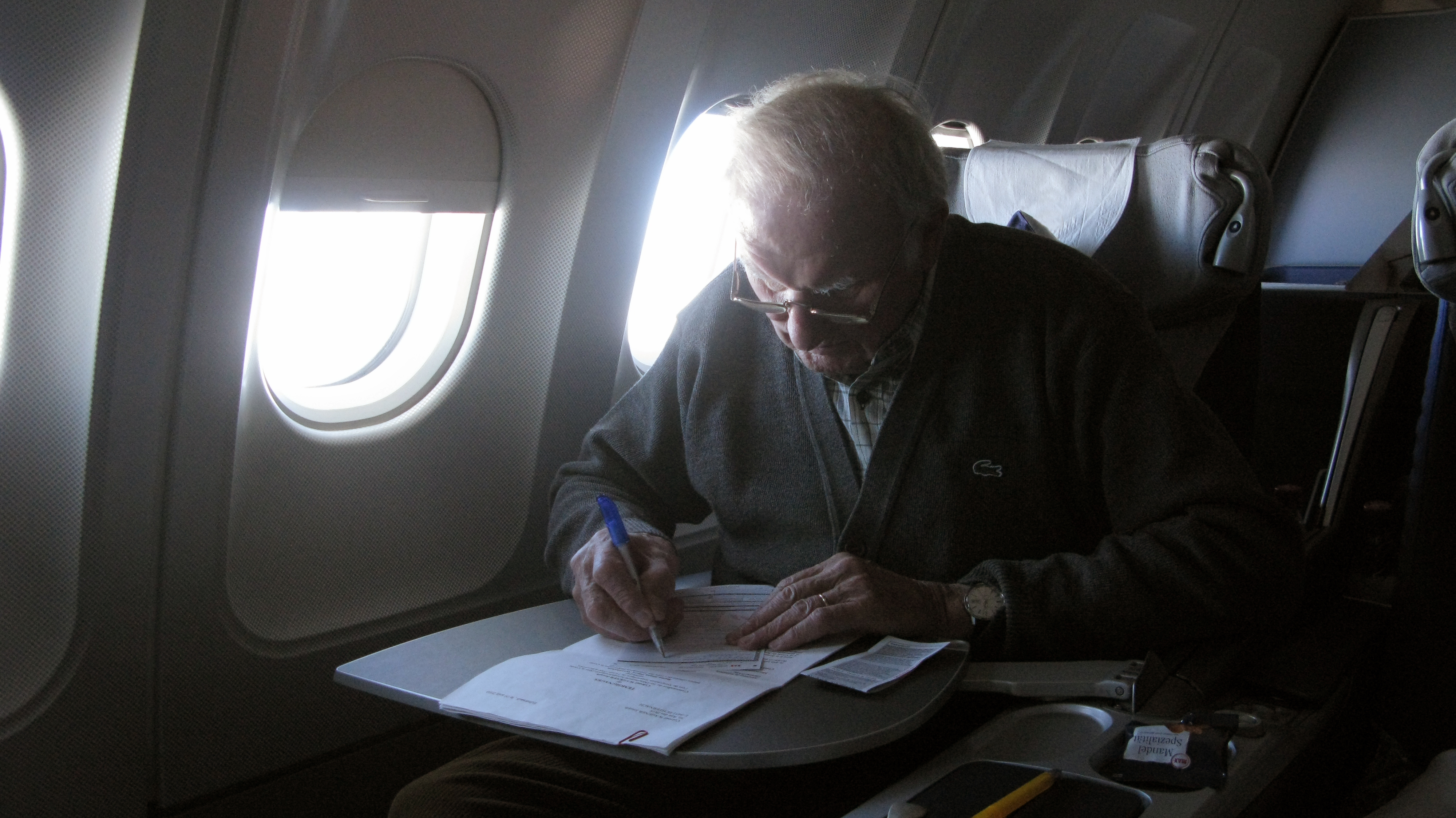 “Old soldiers never die, they only fade away!”
On the 25th June 1950, North Korea’s invasion of the South triggers the Korean War. The United Nations appeal for support on behalf of South Korea. Sixteen countries deploy troops. Among them, the tiny Grand Duchy of Luxembourg. Two contigents are send to Korea: the first commanded by Joseph Wagener, the second by Rudolphe Lutty.Sixty years later, Wagener, now 85, travels to Canada and the United States to visit three of his old friends for whom the Korean war played a decisive role in their lives.